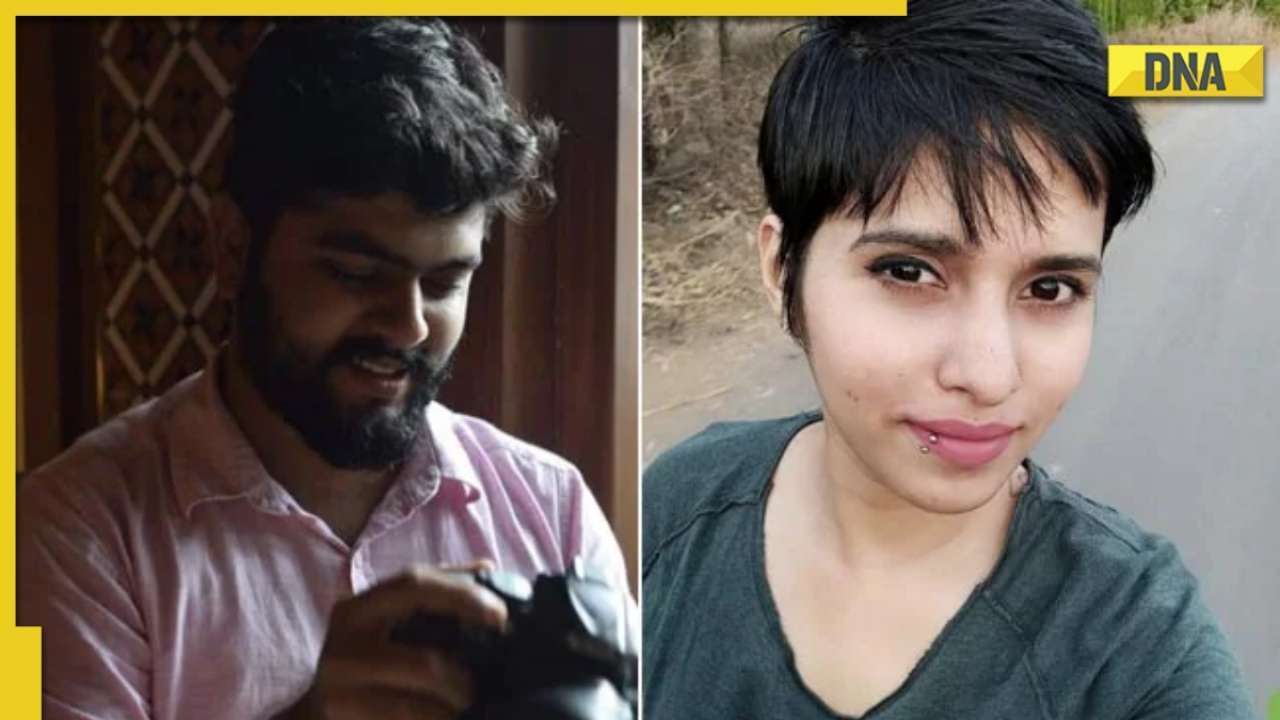 The Delhi police on Thursday informed in a Statement based on the employees of a call center in Gurugram, where Aaftab Poonawala Allegedly murdered Shraddha Walkar used to work. According to police sources, Poonawala's behavior with Women employees was not recorded appropriately. He was sacked only because of his bad behavior. Poonawala also used to work in the call center weeks before he murdered his live-in partner Walkar.