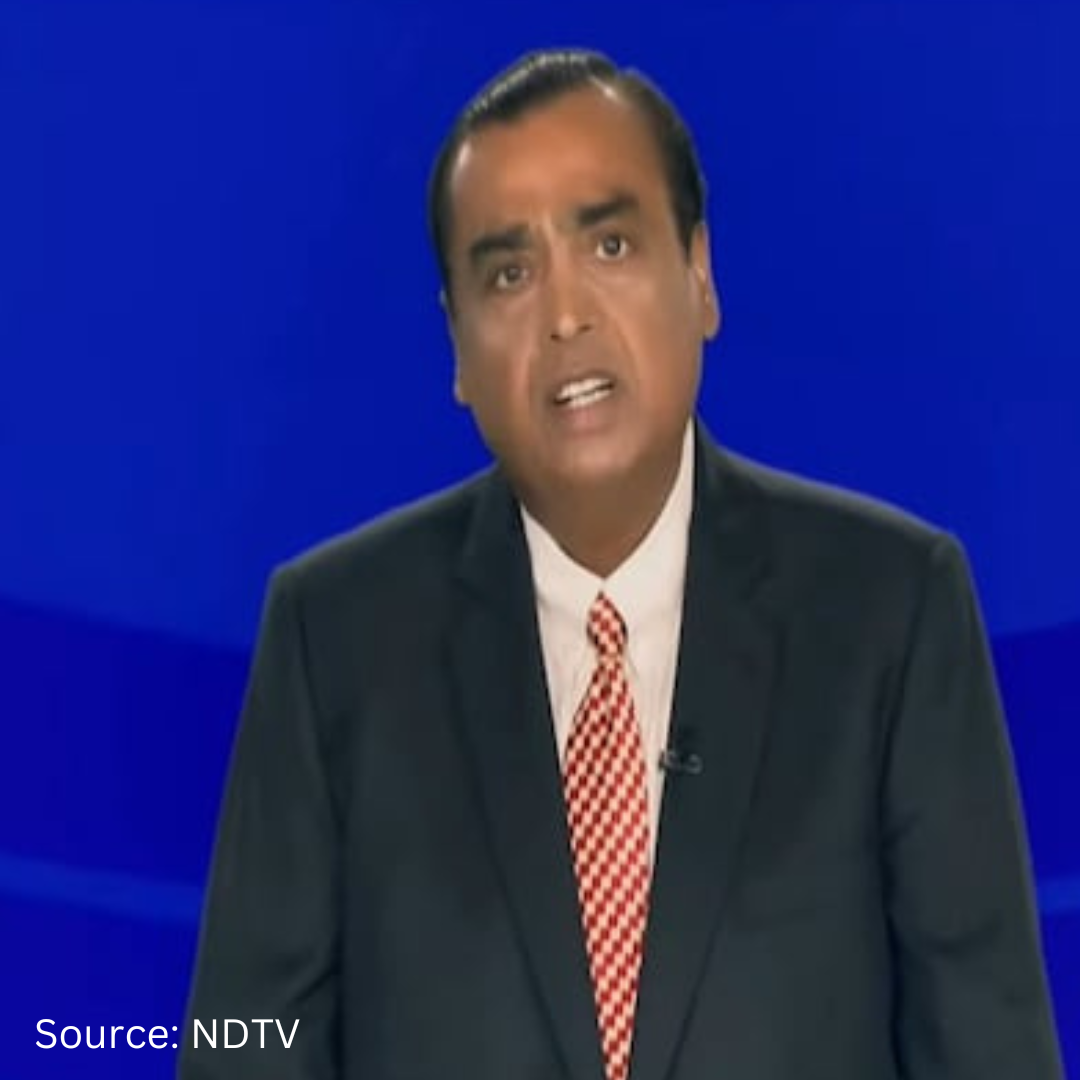 Reliance New Energy has got a wholly-owned subsidiary for Reliance Industries. As of September 23, they have Announced an investment of around $12 million into US-based Caelux and acquired 20 percent of their stake. Reliance New Energy (RNEL) and Caelux recently entered a strategic partnership agreement based on technical collaboration and commercialization of their latter's Technology, according to Reliance groups informed in an exchange filing. Caelux is also involved in developing perovskites based on solar Technology.