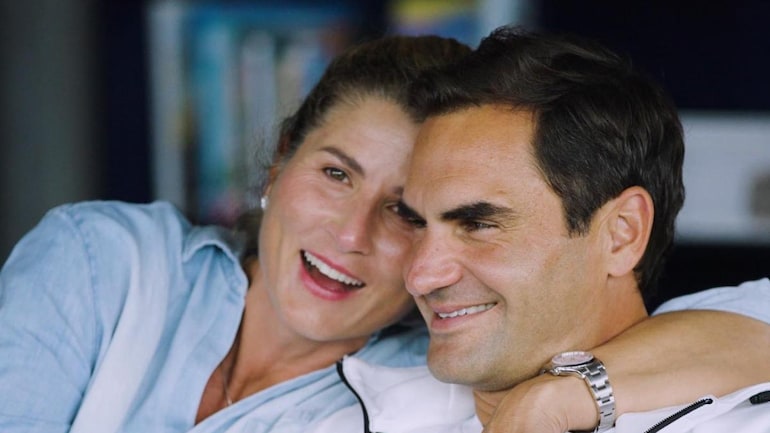 The parents and wife of Roger federer have an important role to play in his career. At the time of announcing his Retirement, his wife and parents were also present. He Announced that Laver Cup going to be held in London will be his last tournament. "It was beautiful to release the news surrounded by my Mum and Dad and Mirka. Who would have thought that the journey would last this long. Just incredible!" he said