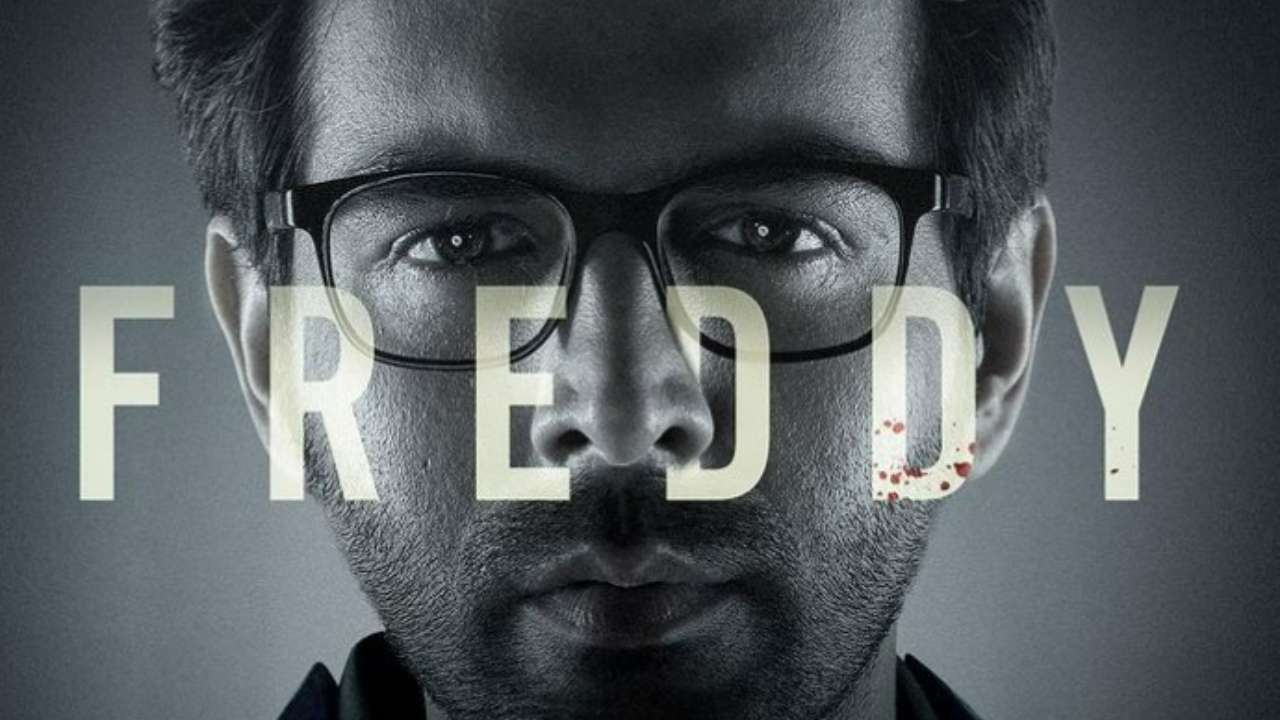 Starring Kartik aaryan in the titular role of being opposite Alaya F is the romantic Thriller Freddy, directed by Shashanka Ghosh of Khoobsurat and Veere Di Wedding fame. Freddy's Teaser and its First song Kaala Jaadu have recently raised much excitement among the audiences. The film will reportedly be streaming on Disney+ Hotstar from December 2. Slated for its release in cinemas on February 10, 2023, Shehzada has got the official hindi Remake of Allu Arjun's 2020 telugu superhit film Ala Vaikunthapurramuloo.