What’s happening in the country Brazil 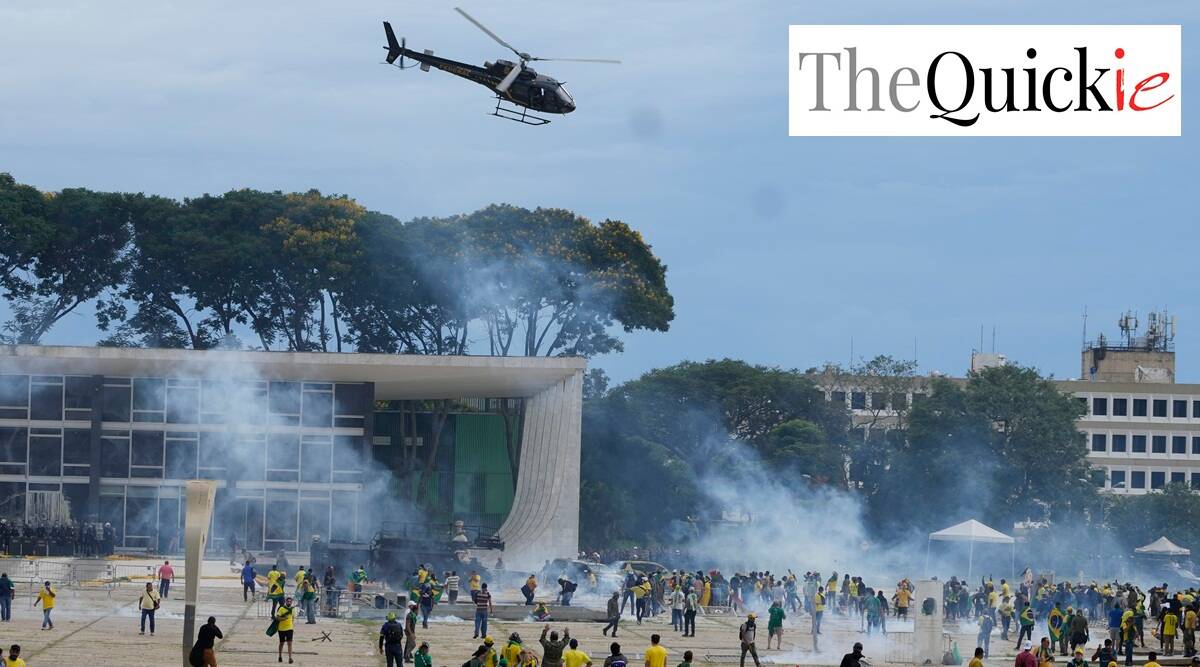 In scenes reminiscent of those seen at the United States Capital in Washington DC almost exactly two years ago, thousands of supporters of Brazil’s Former President, Jair Bolsonaro, have recently stormed the country’s Congress, Supreme Court, and also their presidential offices in the Capital Brasilia on Sunday. They had broken windows, set off fires, fought with the local police, and raised many slogans. They have also draped themselves into Brazilian flags and Announced that the country and Congress belong to them by filming their actions on Cell Phones.