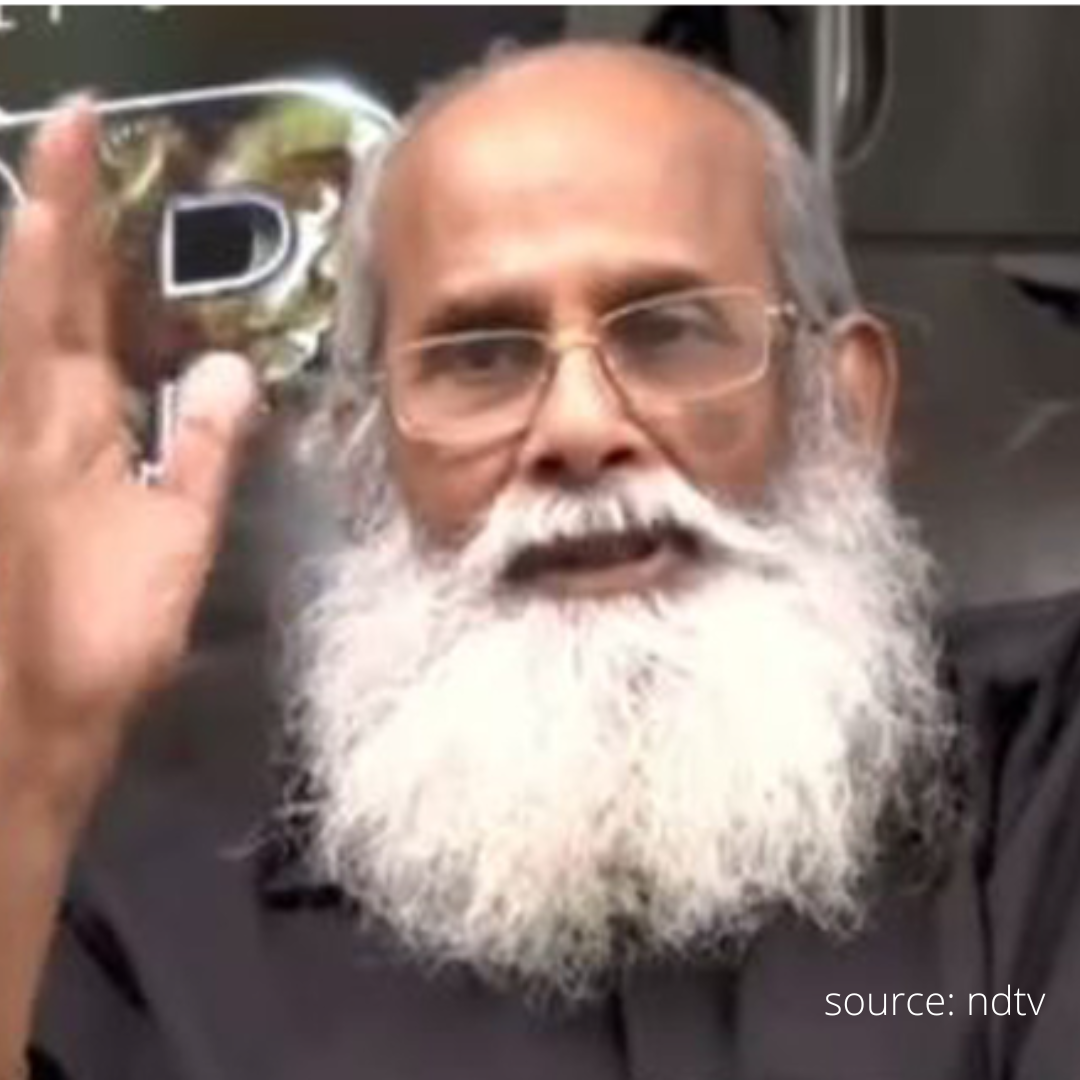 Vijayendra Prasad, SS Rajamouli’s father, was recently nominated for Rajya Sabha by the Government of India that got landed in a Controversy against his statements about Mahatma Gandhi in an old interview sparks a debate among historians. In the video that is going viral on social media, the RRR writer has been seen commenting that it was only because of Gandhi that Sardar Vallabhai Patel was not made the Prime Minister of India.