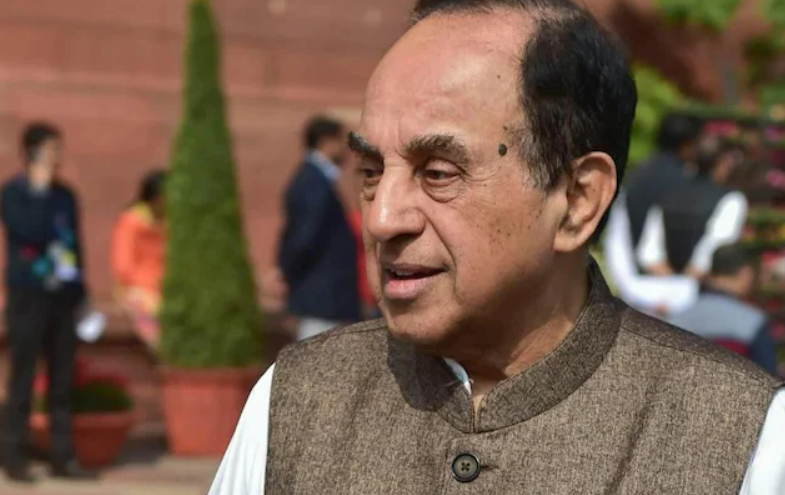 On Wednesday, former union minister and also Bharatiya Janata Party (BJP) leader, Subramanian Swamy criticized our former prime ministers Jawaharlal Nehru and Atal Bihari Vajpayee and says that Indians have currently accepted that Tibet and Taiwan to be a part of China because of their foolishness. He also adds that now China does not even honor a mutual agreement that signed LAC and has grabbed varied parts of Ladakh. Further lashing out at PM Narendra Modi, Subramanian Swamy adds that for a while China has been grabbing the parts of Ladakh, and Modi is in a stupor.