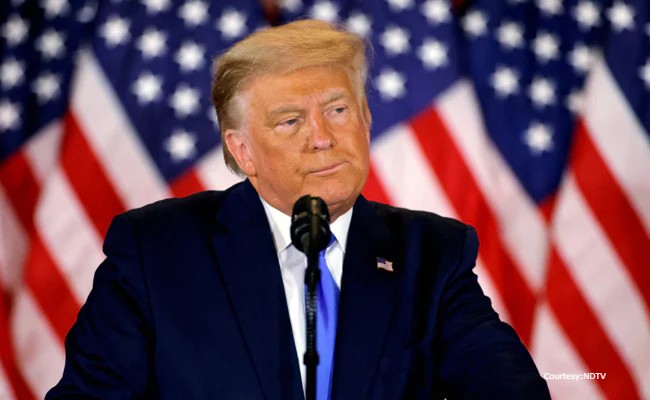 Washington: A top official on Tuesday told his administration that former President of the USA, Donald Trump had attempted to take the steering wheel from the driver of his Secret Service limousine. He wanted to join the people who were heading towards US Capitol last year. He got hold of his car after he addressed the rally close to the White House.