UP government files counter affidavit in reply to demolition done 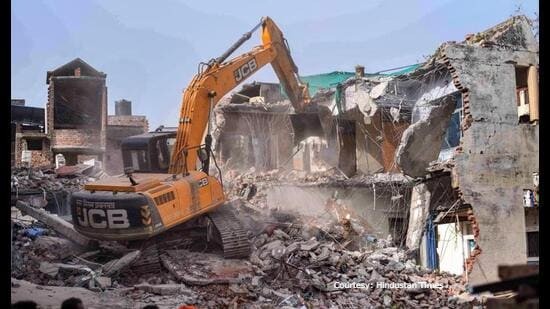 Praveen Fatima, wife of Javed Mohammad who was accused of violence in Prayagraj on June 10 had filed a petition which challenged the demolition of her house. Now the Government of the state in reply has filed a counter-affidavit in this regard. The Government in reply said that the nameplate of Javed was there at the entrance which proved the house belonged to Javed.