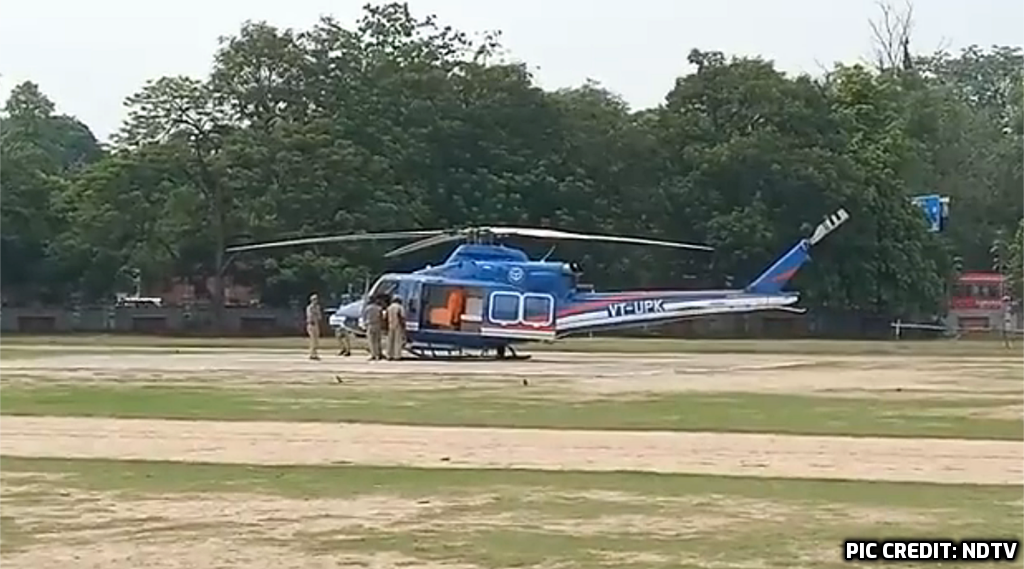 On June 26, the Uttar Pradesh Chief Minister was on his way to Lucknow when his chopper was hit by a bird, resulting in an emergency landing in the district of Varanasi. He departed from the Police Line helipad at 9:10 am and not less than 6 minutes later, the chopper landed in Varanasi. He left the Circuit House at 8:55 am to board the flight on time.