Ukraine to re-take 6,000 sq. km from Russia in September 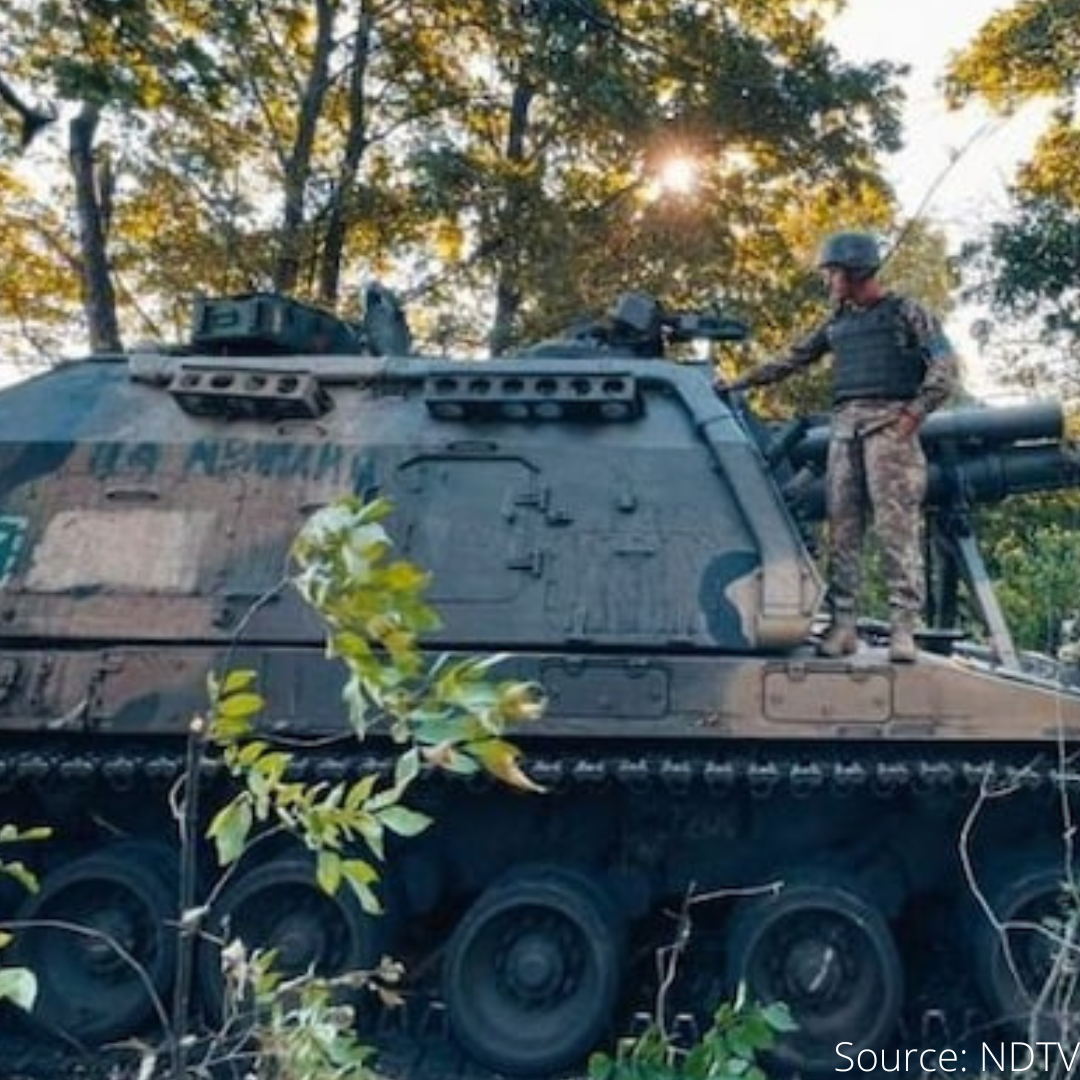 Ukrainian troops expanded their territorial gains on Monday as they got pushed to the country's northeastern border. They have also claimed to have captured a record number of Russian soldiers, being a part of the lightning advance that forced Moscow to make a hasty retreat. A spokesman for Ukrainian military intelligence said that Russian troops were surrendering en masse as they understood their hopeless situation. A Ukrainian presidential adviser reported as there were so many POWs that the country had run out of Space to accommodate them.