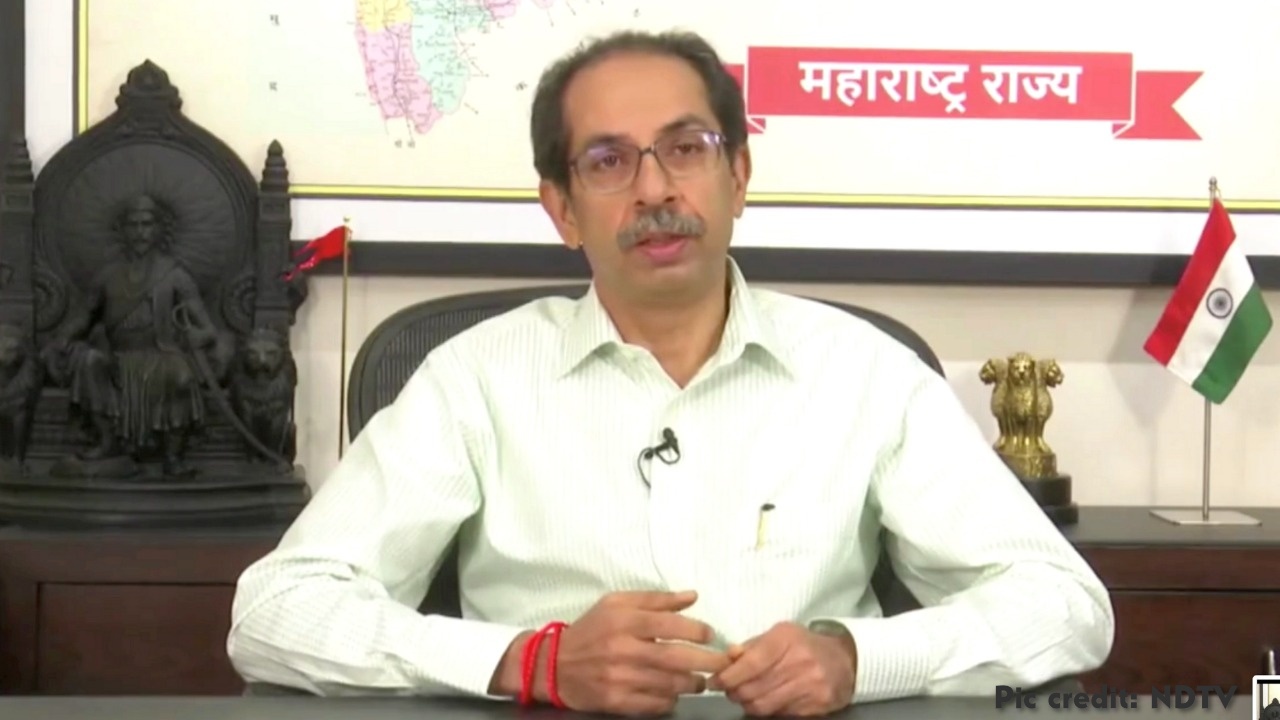 On Tuesday, 28th June 2022, the Chief Minister of Maharashtra, Udhav Thackeray, expressed his disappointment towards 40 MLAs of Shiv Sena, his party, who allegedly deserted him after creating a bio-bubble at a five-star hotel in Guwahati. He filed an emotional appeal by sending a letter to the accused. This was in recognition that the concerned party members formed their coalition and decided to elect Eknath Shinde as their party leader.