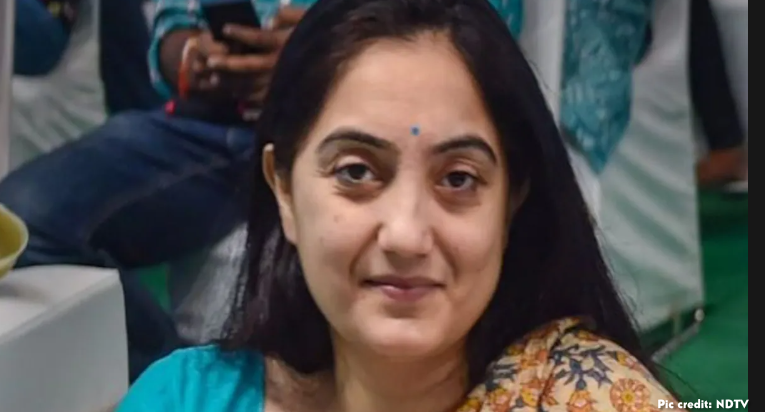 A man was murdered by two Muslim men in Udaipur's Malidas road region without trying to hide on Tuesday. The murderers made a video of the killing and shared it on social media. The footage became famous online over social media. The killers were seen offering offensive comments and, surprisingly, terrorized Modi in the video. Police arrived at the scene, and an investigation was in progress. Considering the rising tension in the city after the killing, internet services were discontinued in Udaipur.