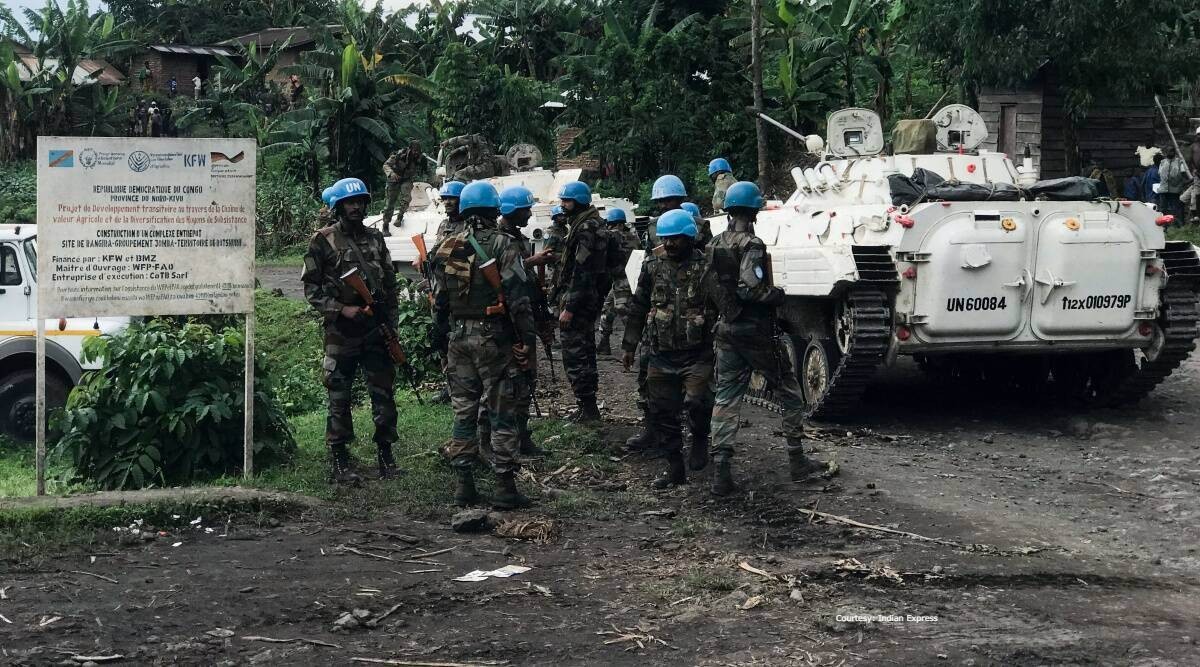 In the anti-UN Protest in an eastern city that has a border with Uganda, two BSF men part of the UN Peacekeeping Mission in the Democratic Republic of Congo were killed. “Deeply grieved at the loss of lives of two valiant Indian peacekeepers of the BSF in the Democratic Republic of Congo. They were part of MONUSCO. The perpetrators of these outrageous attacks must be held accountable and brought to justice. Deepest condolences to the bereaved families,” External Affairs Minister S Jaishankar posted on Twitter