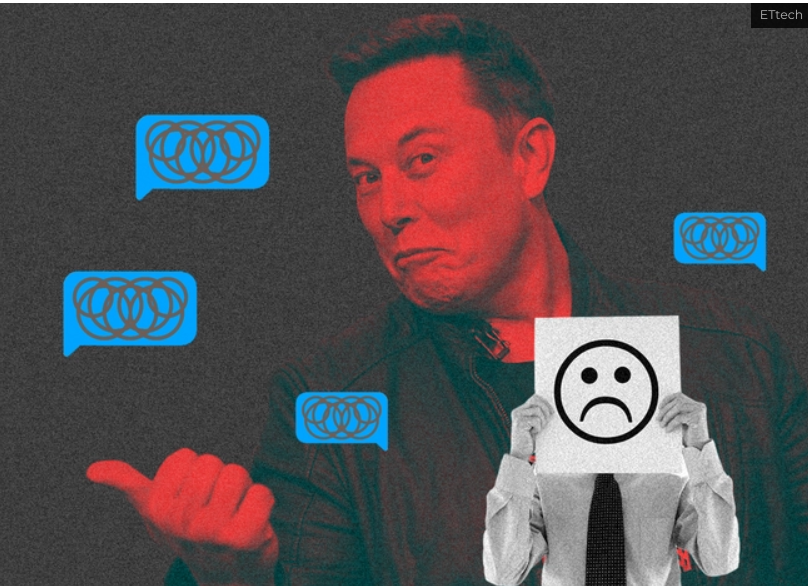 The Twitter and Musk battle is based on the allegations made by Musk to the company. He has said that under the breach of the deal, he can walk out any time. Musk has pointed out breaches but it is also true that the legal experts believe that Twitter has a strong legal case. We might see negotiations between the two parties instead of them abandoning the deals entirely as that is the usual case with many.