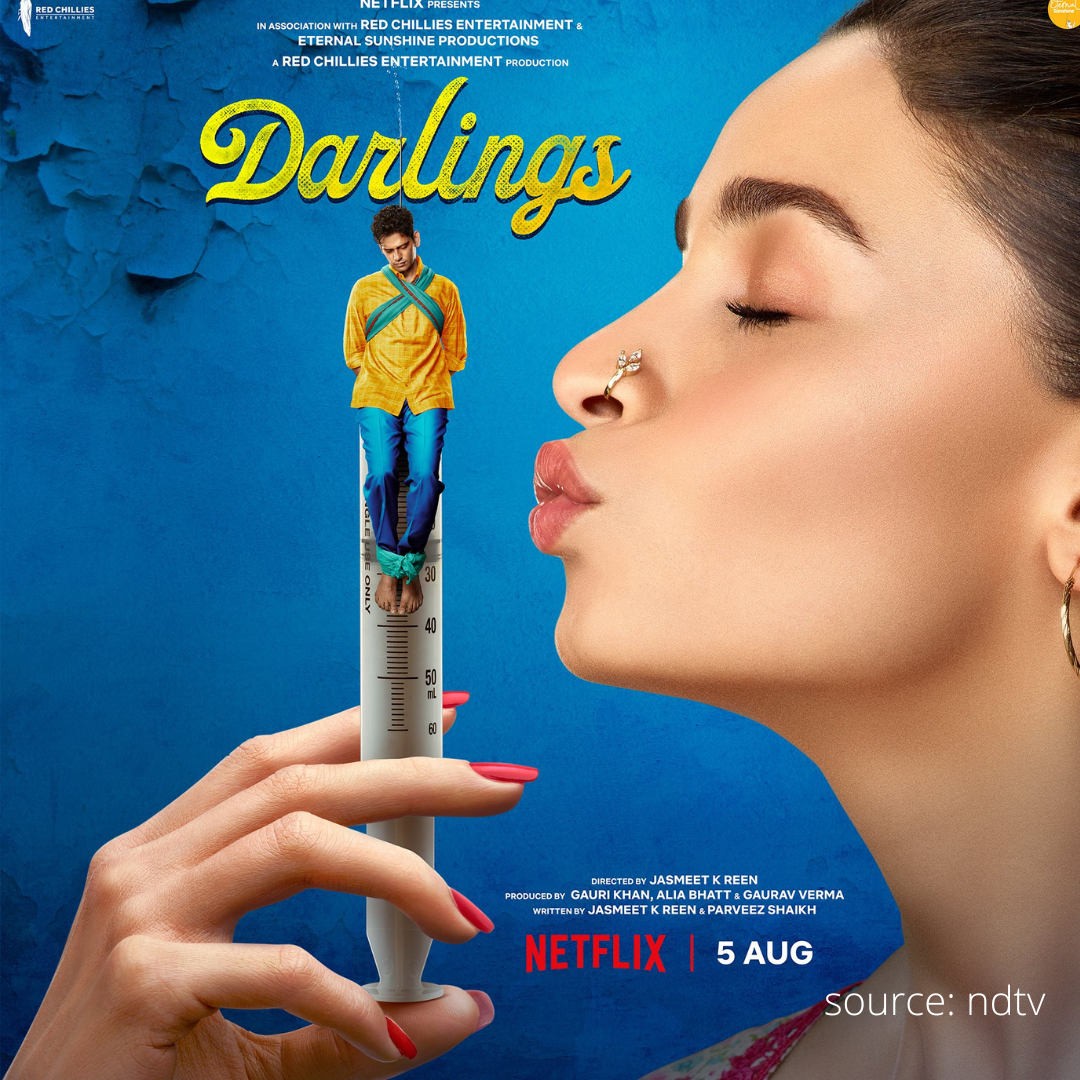 After Aamir Khan’s new release, ‘Laal Singh Chaddha,’ netizens are now to boycott actress Alia Bhatt for promoting domestic violence against men for her upcoming new release ‘Darlings.’ The Movie is all set to be released on August 5 on Netflix. Alia Bhatt is not just the protagonist but it marked her debut as a producer. The actress has also co-produced the film with Shah Rukh Khan and Gauri Khan with Red Chillies Entertainment. The Movie also starred her co-star Vijay Verma, Shefali Shah, and also Roshan Matthew.