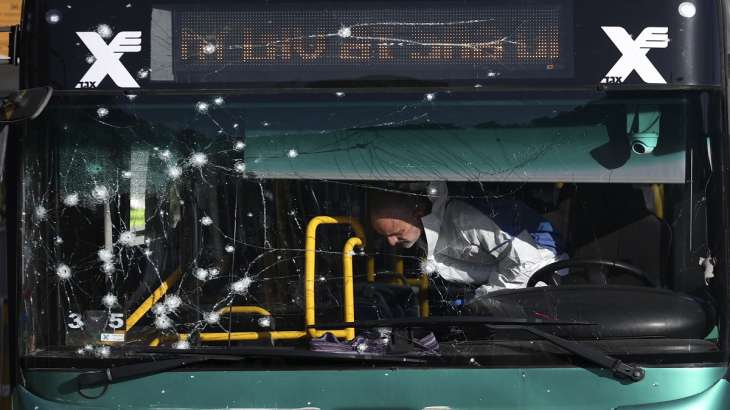 In two explosions at the bus station in Jerusalem, one Person has been killed and numerous others are injured. Israel's public security Minister has called these explosions an 'Attack'. The First explosion was at a bus stop at the edge of the City. Usually, a large crowd is present here waiting for the arrival of buses. The other blast took place at Ramot.