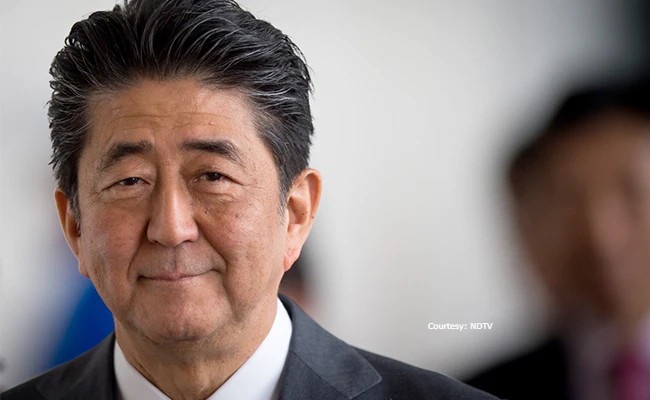 Trinamool Congress has linked the assassination of ex Japanese Prime Minister with the Agnipath scheme. It further said that the person to kill Shinzo Abe was also an ex-serviceman. The party also said that this killing has also highlighted the shortcomings of this scheme. But on the other hand, BJP has denied all allegations by saying that no ex-serviceman from India has ever been involved in such incidents.