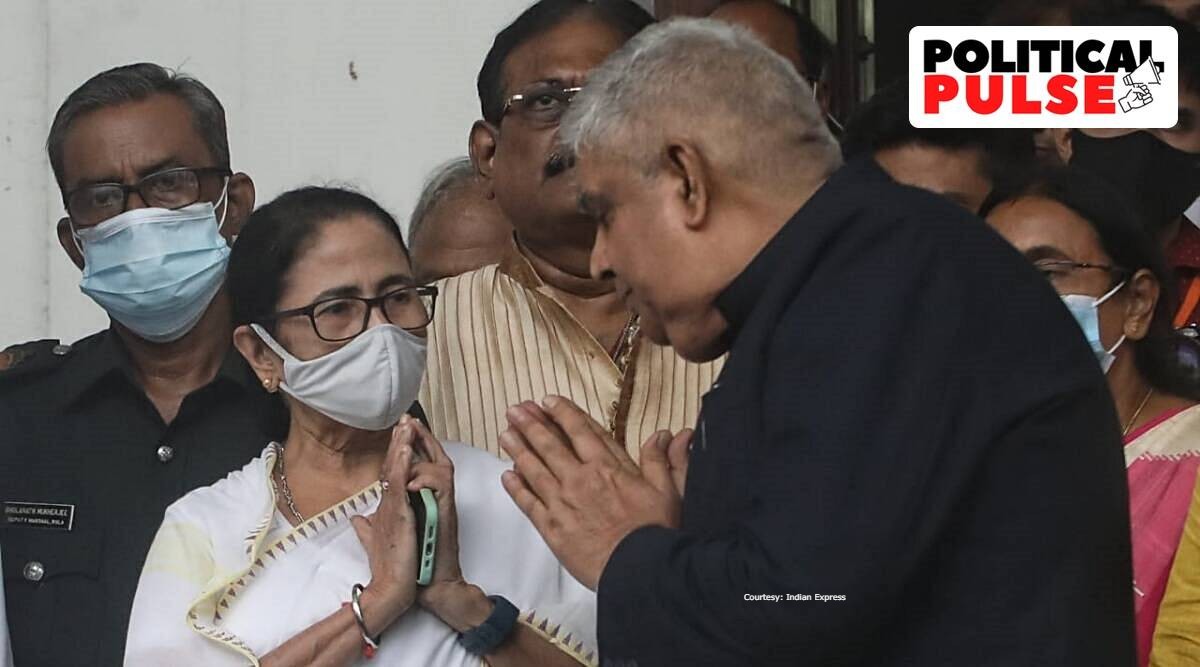 Even after a day, the BJP announced that Jagdeep Dhankhar, Governor of West Bengal will its candidate for vice-president, TMC has not made any comment on this matter. TMC did not even participate in the opposition meeting that took place at Sharad Pawar's house in New Delhi. In this meeting Margaret Alva, former Union Minister was selected as the vice-president candidate from the opposition side.