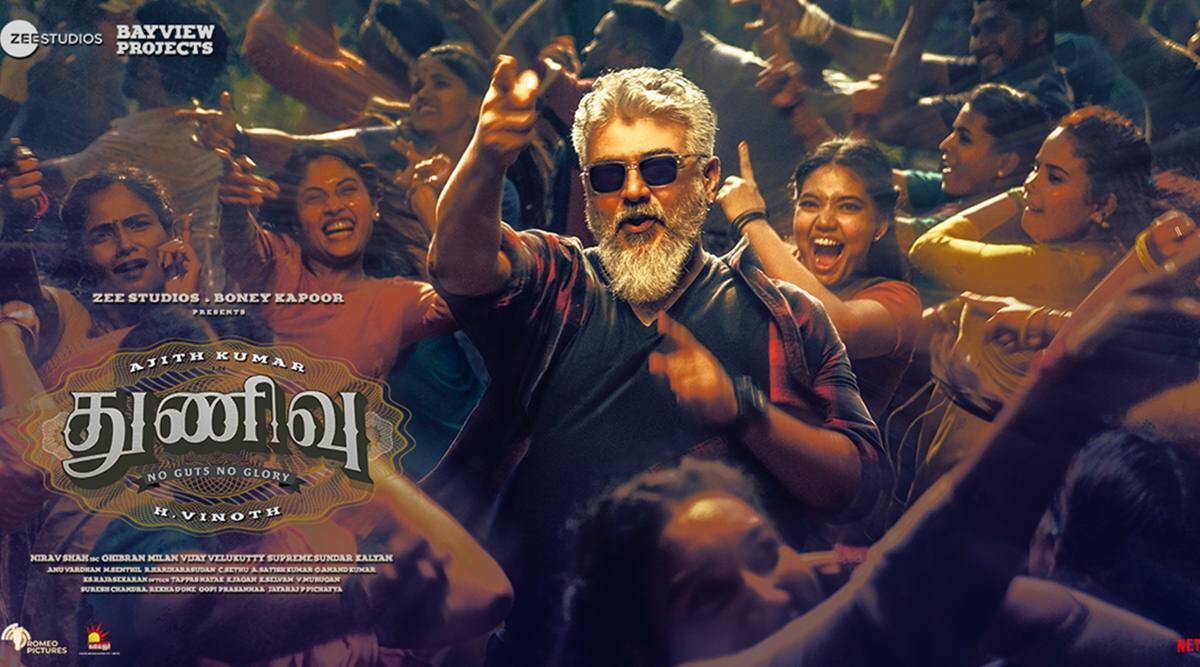 In the tout for Tamil cinema getting as one of the high points in 2023, Ajith Kumar’s Thunivu is seen clashing with Vijay’s Varisu. Though Varisu and Thunivu have released their recent film together, trade experts have predicted a box office war this weekend between these two films. The two actors, Ajith and Vijay, have always remained superstars in their own right, and it will also be interesting to see how these two films will fare at the box office. Thunivu is a heist Thriller with Ajith essaying the role of a Bank robber.