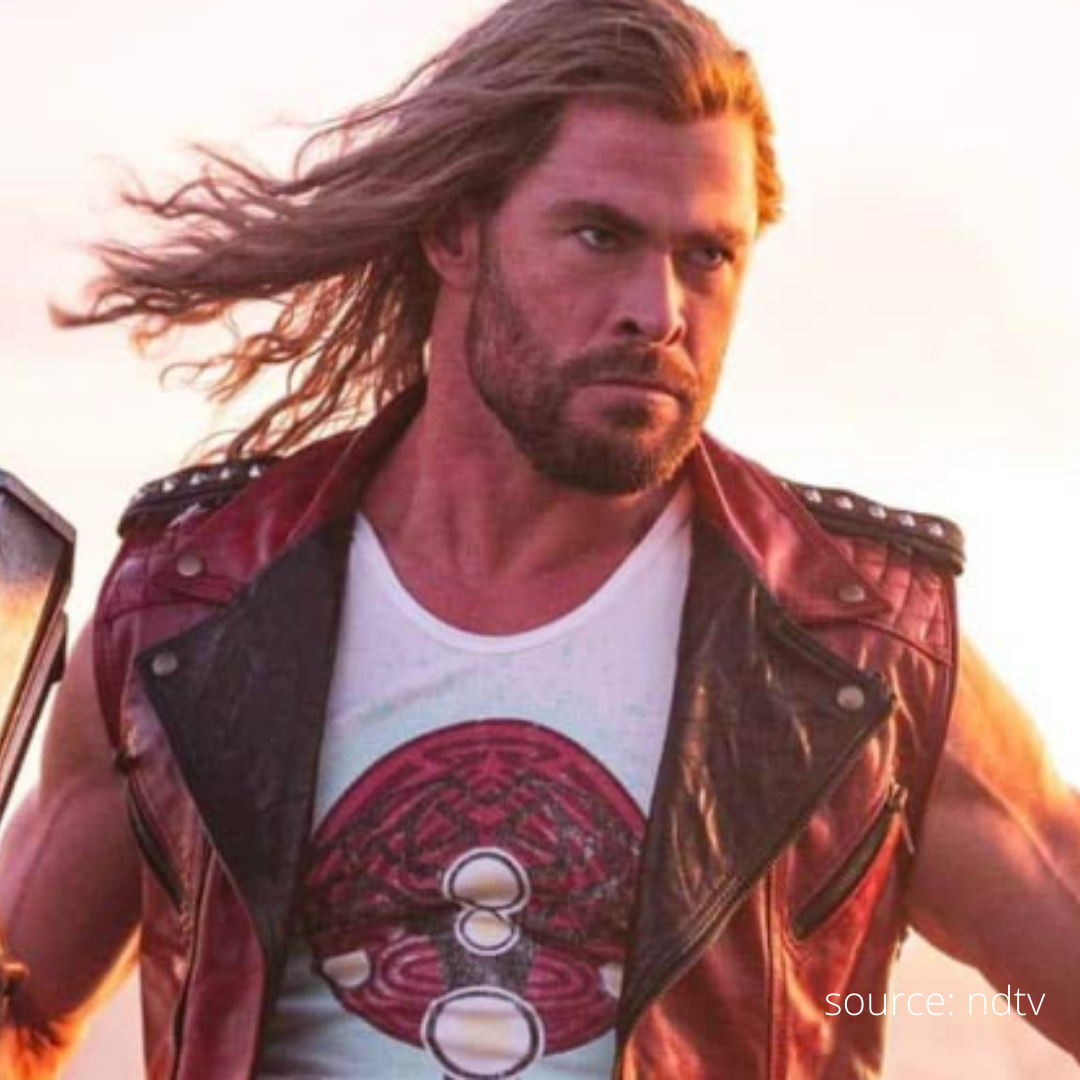 Thor: Love And Thunder has become the 5th highest Hollywood opener in India by the records showing that it earned 18.60 crores within Day 1 only. Thor: Love And Thunder ever since it was announced, became one of the most anticipated films in India. Now, as Thor has finally hit the screens, fans can’t get their excitement in control. In India, Thor was released on July 7.