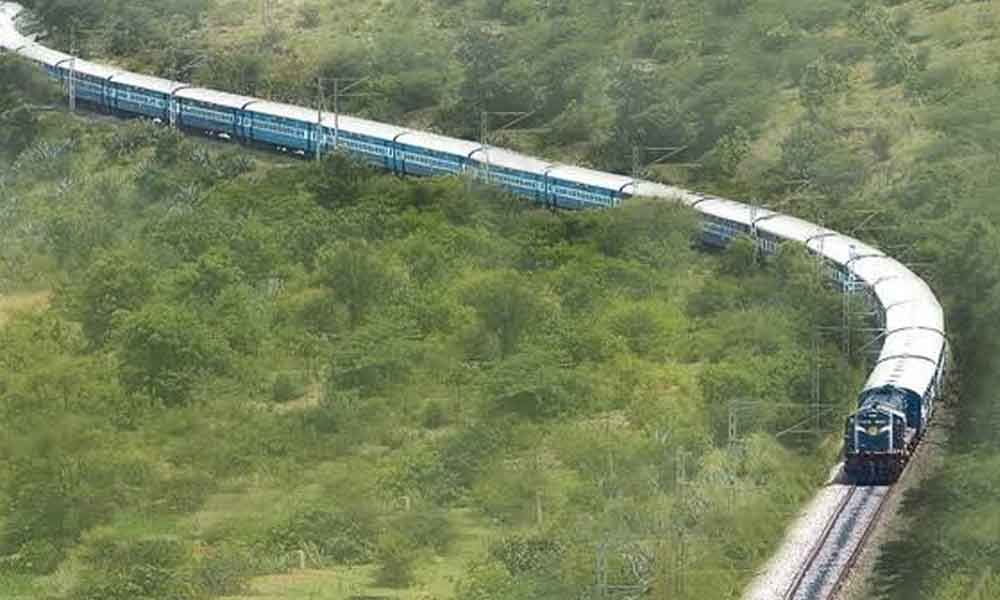 India’s longest train route, firmly known as the Vivek Express, covers 4000 kilometers and 9 states in a total span of 83 hours. Starting from Dibrugarh to and making its terminating stop in Kanyakumari, it has successfully also marked itself as having the longest train route in the World. It makes 55 scheduled stops and moves from Assam to Tamil Nadu. The Vivek Express is seen as a successful commemoration of the 150th birth anniversary of Swami Vivekanand.