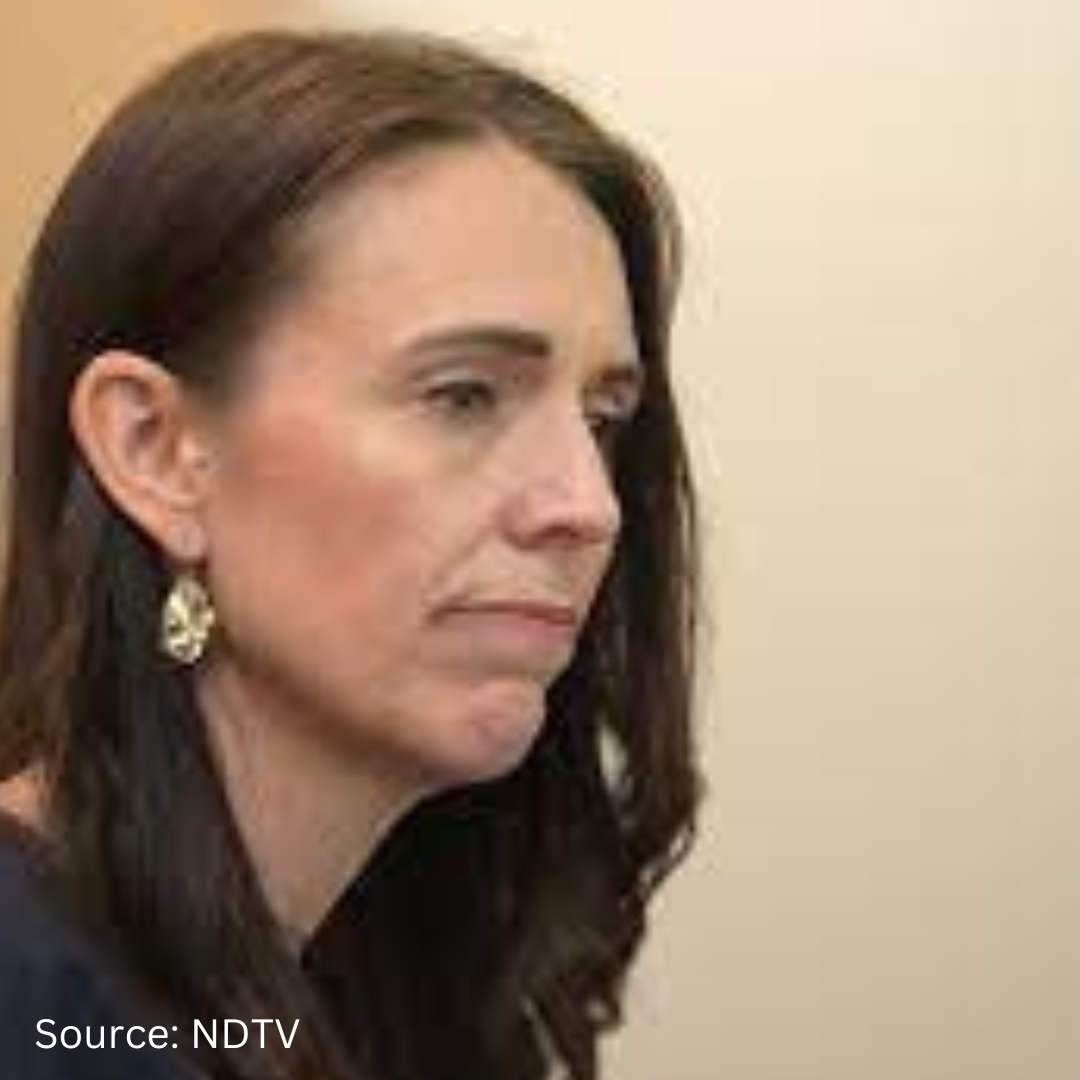 After New zealand’s Prime Minister Jacinda Ardern has recently Announced her Resignation, many headlines have taken it as a ‘shock move’. Everyone had loved her internationally for her progressive brand in Politics and the fact that she had been the youngest Female head of Government when she assumed this crown. Her Resignation came as a shock to New zealand itself that has apparently seen a drubbing for the labour party in New zealand.