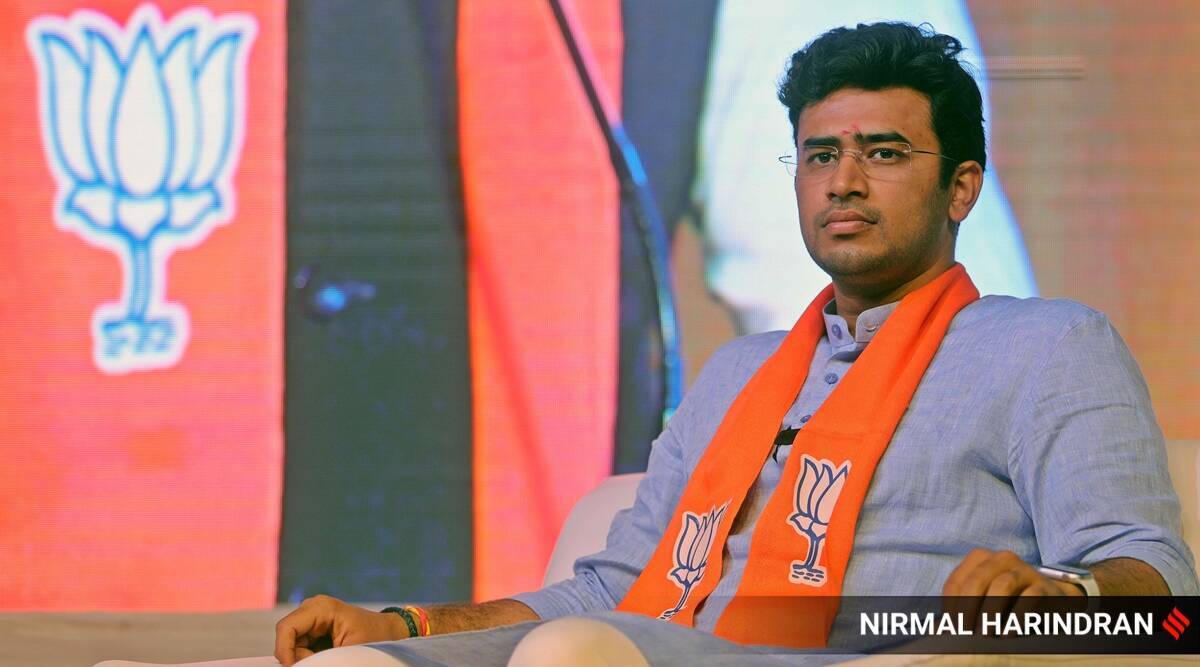 Last year on 10 December Tejasvi Surya opened the Emergency exit door of the Aircraft before just the Aircraft was about to take off. A Statement was released by the Airlines after some media reported it.

“A passenger travelling on Flight 6E 7339 from Chennai to Tiruchirapalli on Dec 10, 2022, accidentally opened the Emergency exit during the boarding process. The passenger immediately apologised for the Action. As per SOPs, the incident was logged and the Aircraft underwent mandatory Engineering checks, which led to a delay in the Flight’s departure,” the airline said.