Taliban confirms killing of al-Qaida in US drone attack 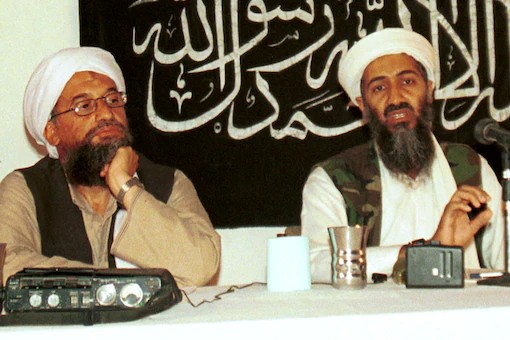 It was confirmed by the Taliban on Tuesday that al-Qaida leader Ayman al-Zawahiri has been killed in a drone attack By the US. It further revealed that the negotiations were going on with al-Qaida to leave Afghanistan and not to carry out terrorist strikes. It further said that some teams of Taliban had visited him which possibly lead to the leaking of his location.