Supreme Courts says they are not interpreter of Quran 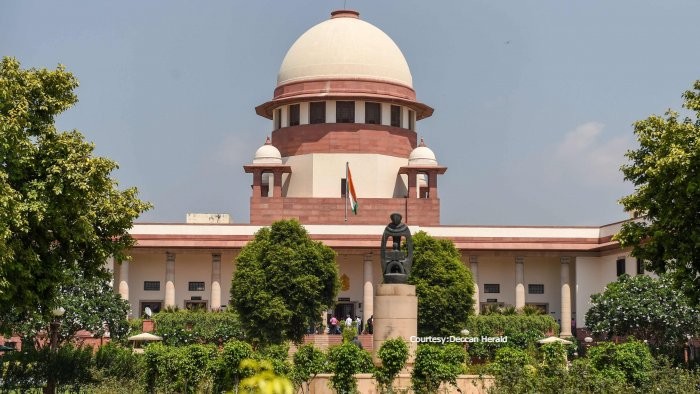 In the ongoing Karnataka Hijab ban, Supreme Court has now said that they are not the "interpreter" of the Quran. Court also stated that this argument has already been done in court and that courts cannot interpret religious writings.

"The one way is to interpret the Quran.... We are not interpreters of the Quran. We cannot do it and that is the argument raised also that the courts are not equipped to interpret religious scriptures," justices said.