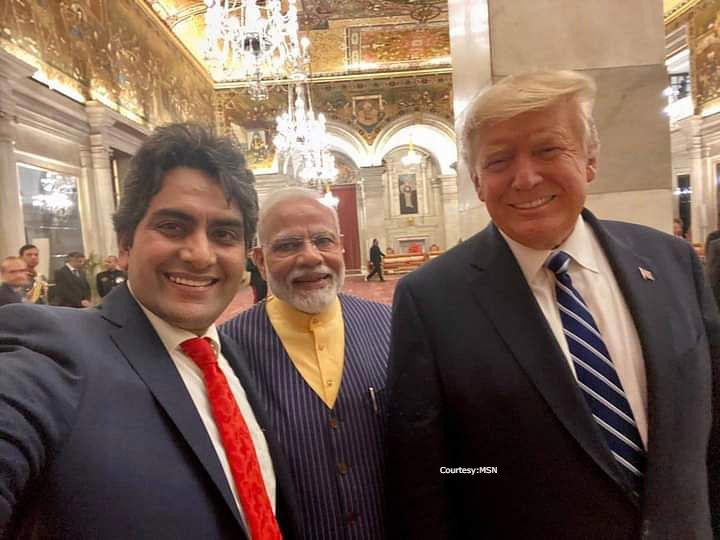 Supreme Court had given a clean chit to PM Modi and the other ministers in a case related to riots in Gujrat in 2002. Court has also recorded the statement of Sudhir Chaudhary TV anchor who interviewed Modi during that time. He was questioned by SIT regarding the content that was aired in the news report where Modi had quoted an example of Newton's Law.