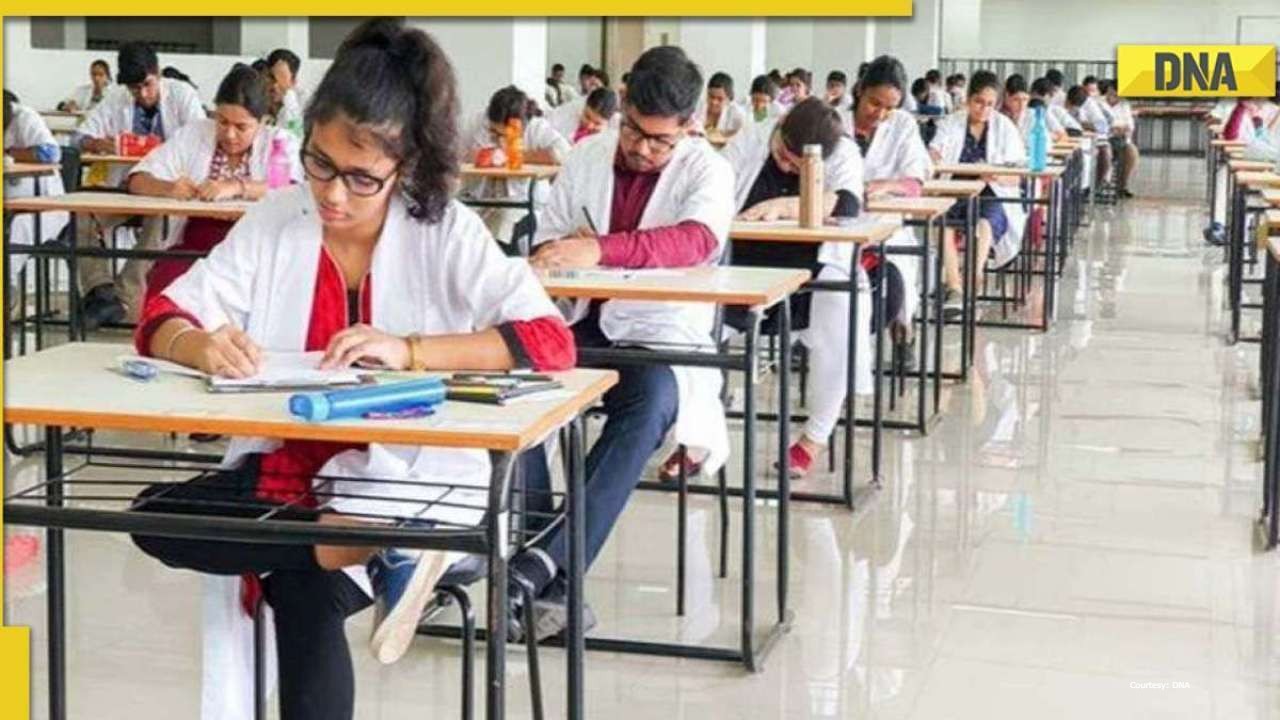 In a shocking incident in the Kollam district of Kerala students who had come to appear for NEET exams were asked to remove their innerwear. Now the state Government has decided to Protest on this matter. The higher Education minister of state has also condemned such an act toward girls. He said `` it was most unfortunate that those who were the organiser of the examination in the state took such an extreme step towards girls."