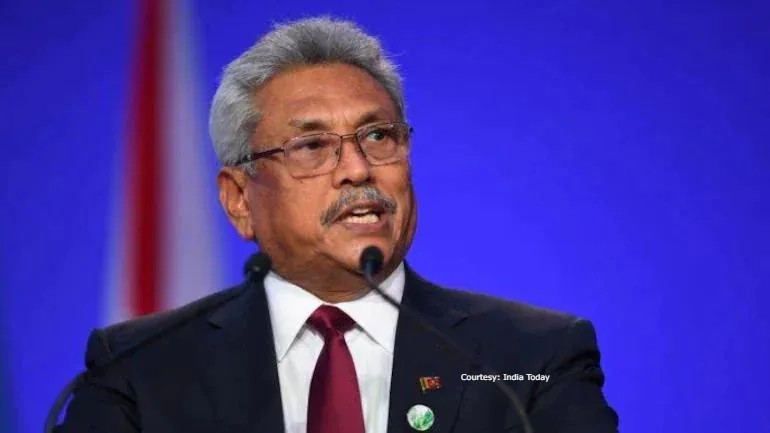 Due to the ongoing crisis in Srilanka, it was earlier reported by the speaker that the Srilankan President has left the country. But now he flipped his statement on Monday and said that President is still in the country and his statement about the whereabouts of the President was taken in the wrong context.