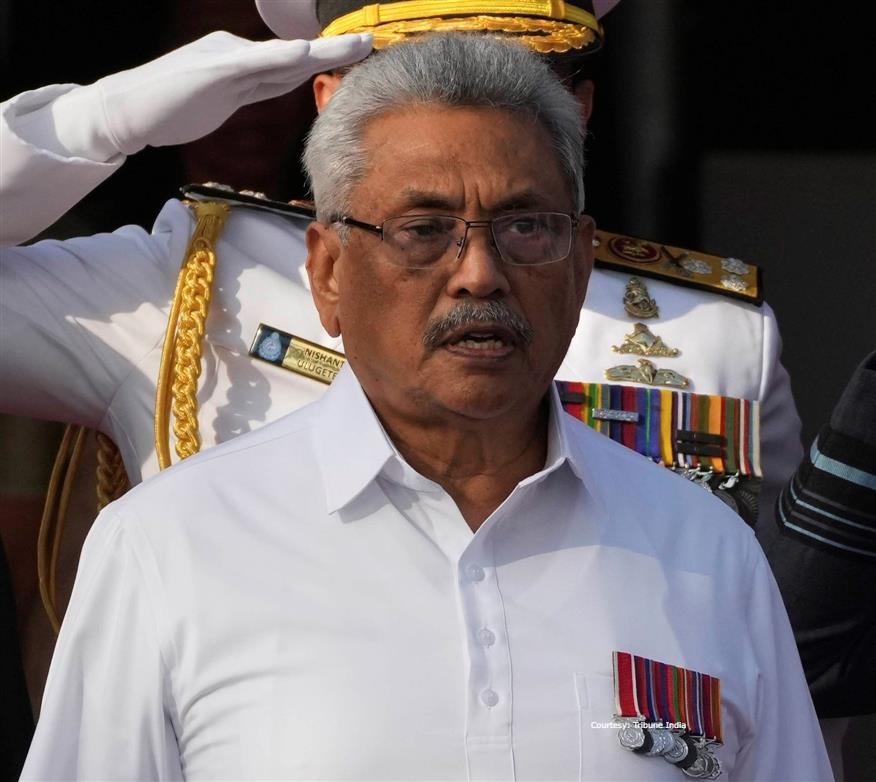 After the protestors marched into the house of Srilankan President he was moved to a safer location and his whereabouts are still unknown. His office has quoted that the cooking gas will be distributed to the masses after the fuel-stricken country receives 3700 metric tons of gas. Numerous protests were going on in the country in lieu of the gas shortage in country.