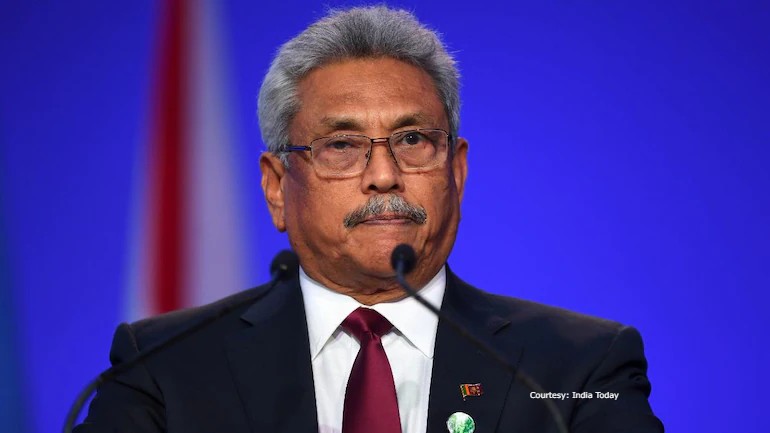 Due to the ongoing economic crisis in Srilanka, it is reported that the President of Srilanka has flown to the Maldives. Earlier he had said that he will resign once his family gets a safe exit from the country. Earlier his brother and ex-Finance minister of Srilanka also tried to exit the country but was stopped at the airport.