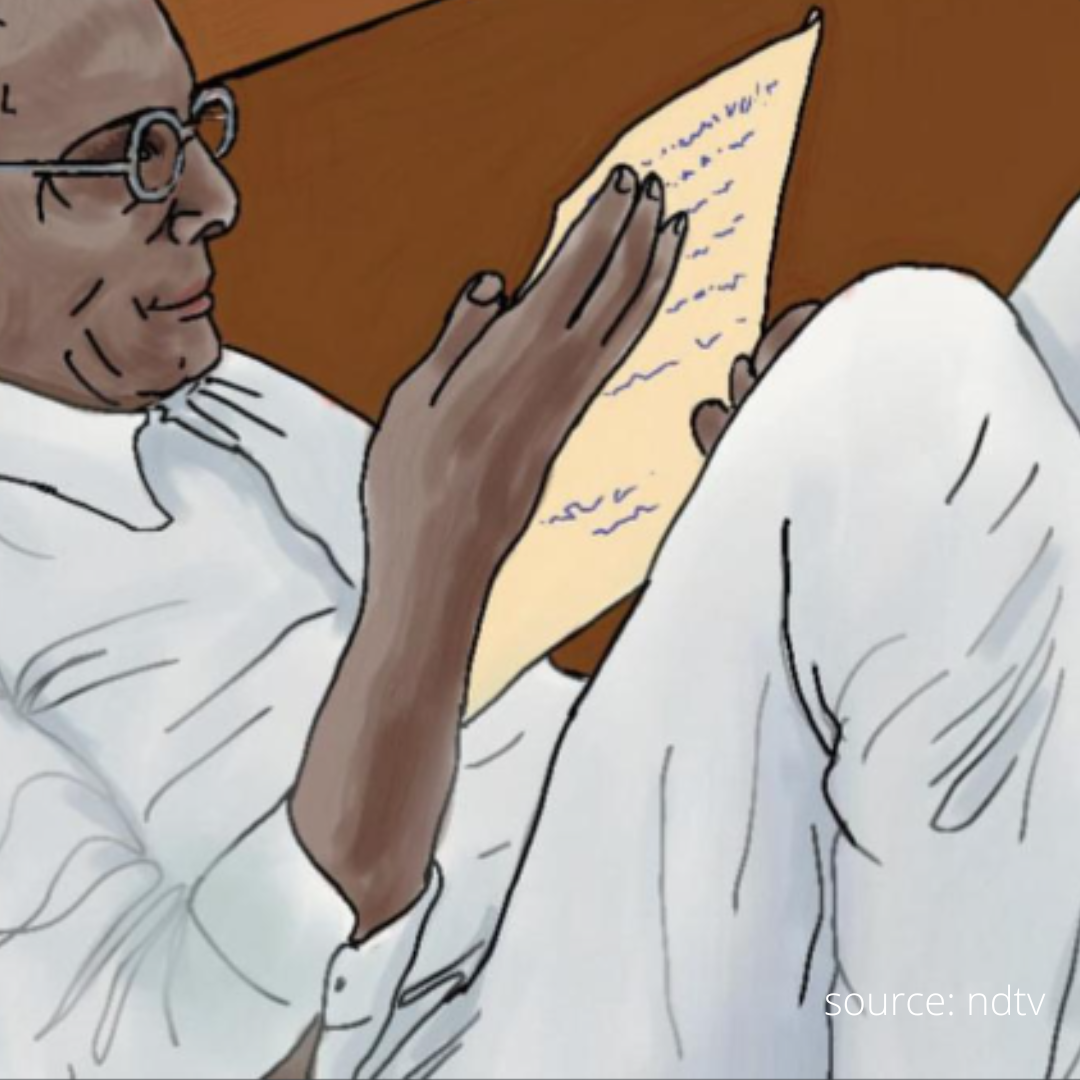 The national memorial and museum that is mainly known for the dedication of Mahatma Gandhi have brought out a special edition magazine of its month to dedicate a Hindutva leader Vinayak Damodar Savarkar drawing criticism from the opposition leaders. The issues in the magazine will include articles that will be re-printed from the works of Gandhi based on religious tolerance, Savarkar on Hindutva, and also from the late prime minister Atal Bihari Vajpayee.