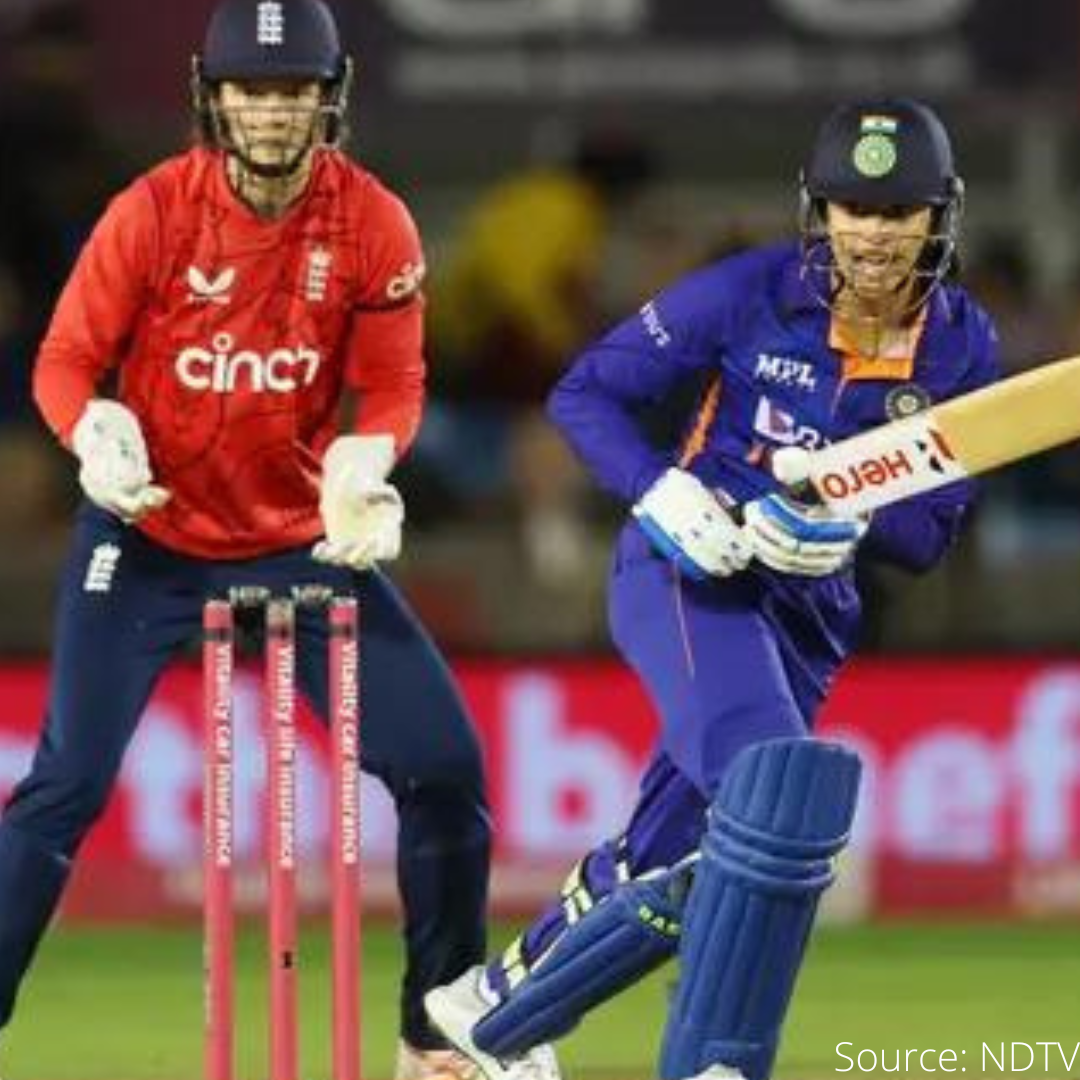 India has recently swept an eight-wicket victory in the second inning of T20 at Derby and, thus, leveling up in the series with one match yet left to play after chasing them down to a 143-run target with 17 overs. England had fought back with 54 for five at 10th over to post a total of around 142 at six. All thanks to a brilliant half-century from 17-year-old Freya Kemp, who became the youngest woman to reach a landmark in T20 internationals.