Shivraj Chouhan said 'Kamal Nath has been sent to Maharashtra...couldn't save his own government...' 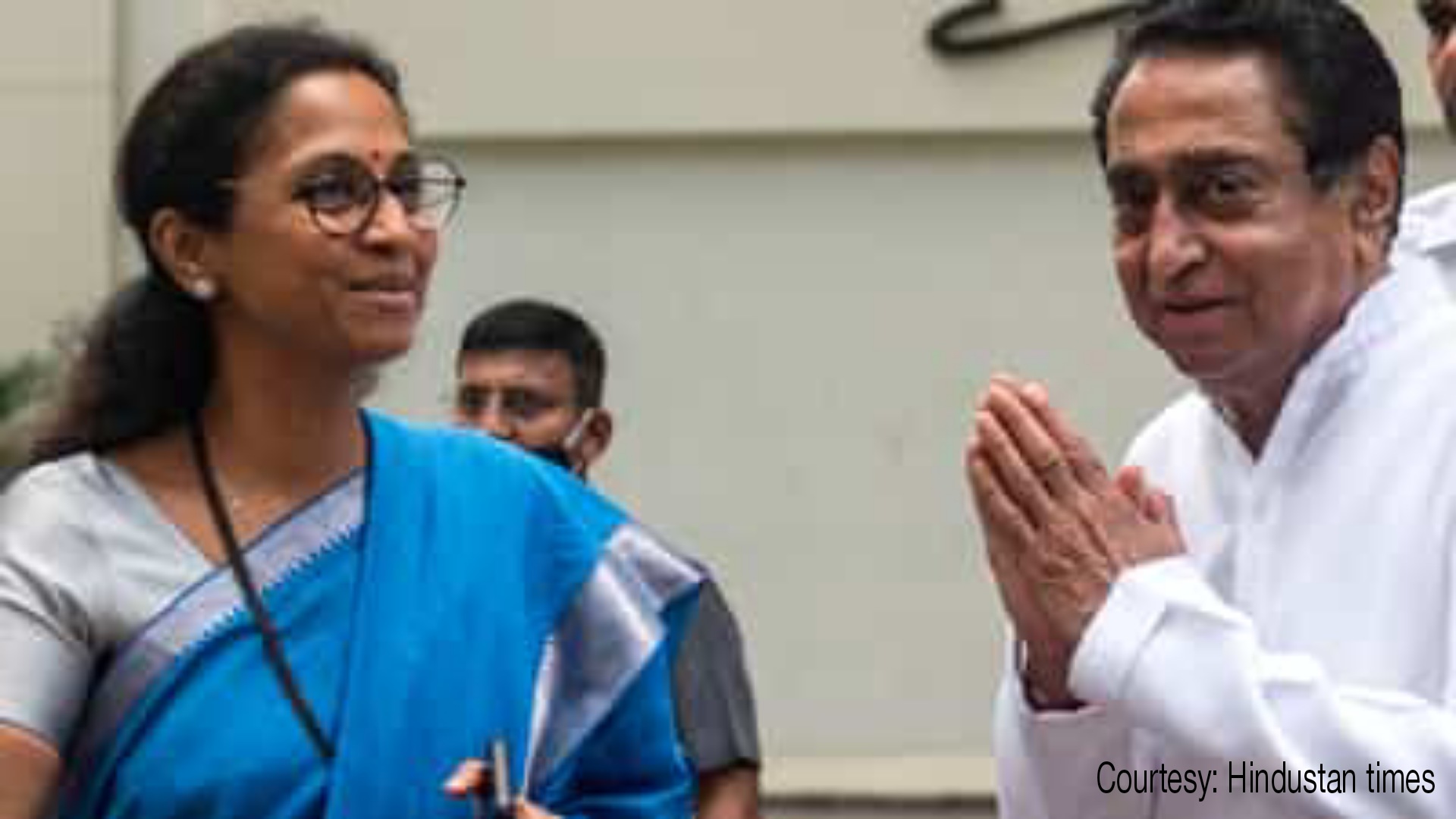 Shivraj Chouhan, chief minister of Madhya Pradesh, insulted his predecessor, Kamal Nath, on Wednesday over his journey to Maharashtra, as the governing coalition attempts to cope with key minister Eknath Shinde's rebellion. Shinde, who is now in Assam's Guwahati, claims the backing of more than 40 MLAs. The BJP leader is heard speaking on stage at an event about the fall of the Kamal Nath Government two years ago. "He's gone to Maharashtra... Why has he been sent to the state? 'Save the Government'," Chouhan addresses the crowd, gesturing.