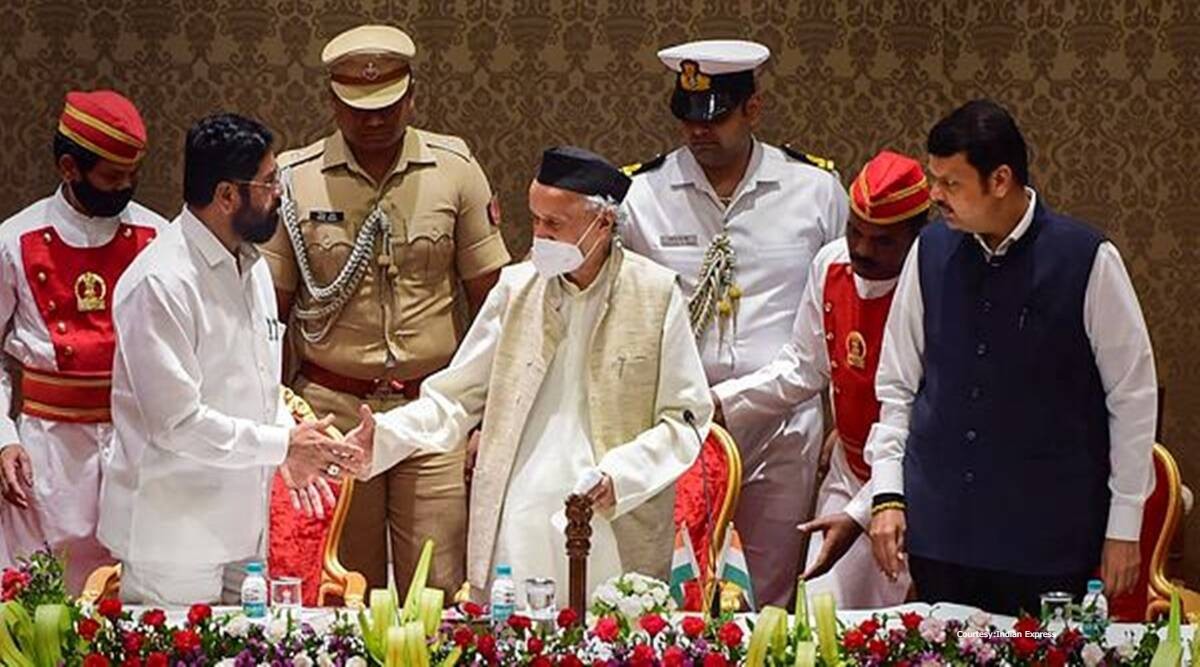 The new twist in the script of the Maharashtra political crisis is that after Thackeray's resignation rebel leader Eknath Shinde is sworn in as the Chief Minister and Fadnavis is the Deputy CM. Shinde has become the the20th CM of Maharashtra after the resignation of Thackeray. Fadnavis earlier declared not to join the Government but the Central Government announced that he will be DeputyCM.