Shashi Tharoor is getting no support from home turf 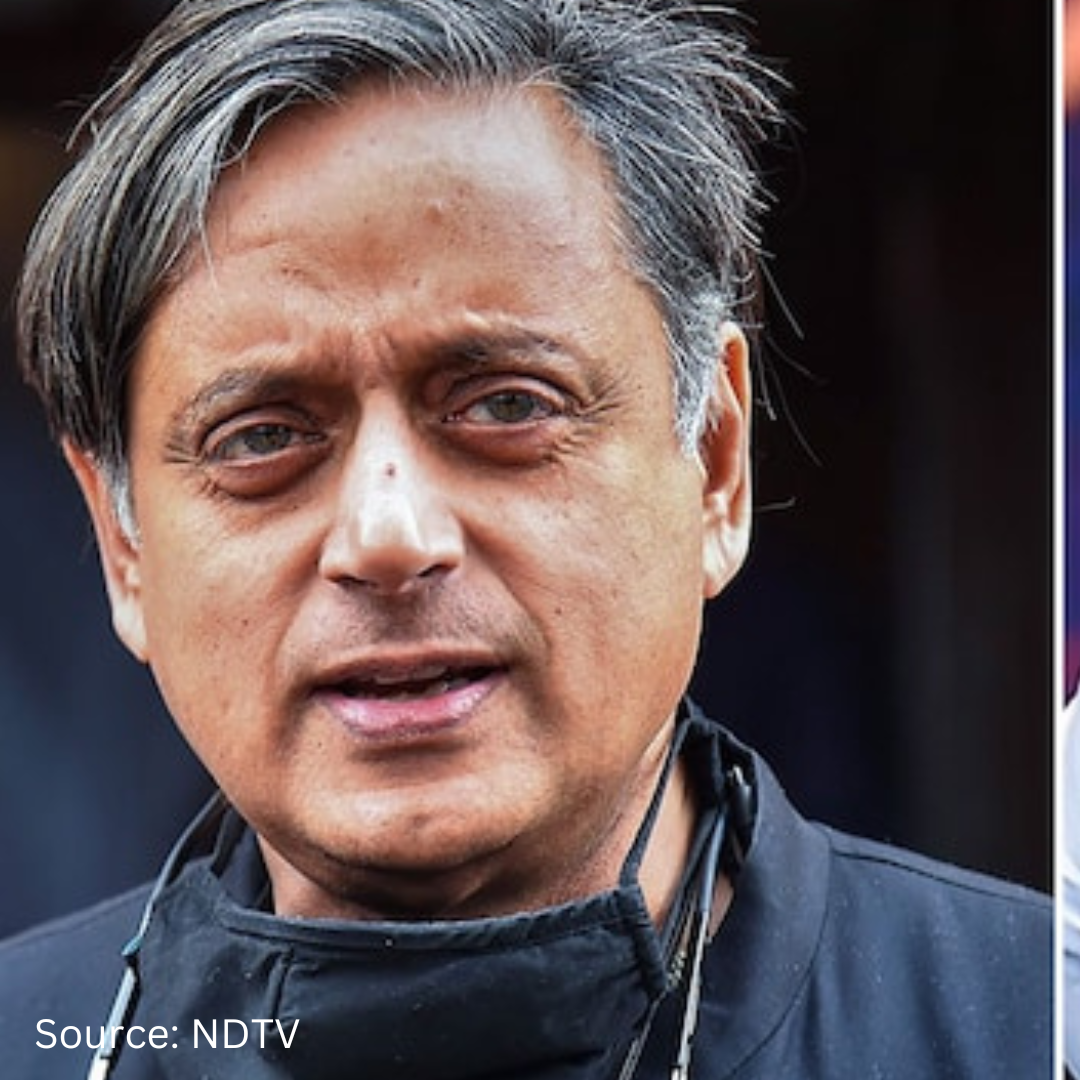 Congress MP Shashi tharoor recently Announced his intention to contest in the party President poll. However, Congress MPs and many other Leaders from Kerala have even so far shown him red flags. They want rahul Gandhi to return as a party President, and Shashi tharoor has not found any Support on his home turf. Within two days of the nomination for the Congress' presidential Election starts, MP Shashi tharoor, has Announced his intention to contest the poll. As a Result, he is finding no backing from any Leader, even from his home state of Kerala.