Shashi Tharoor and others responded to US Anchor 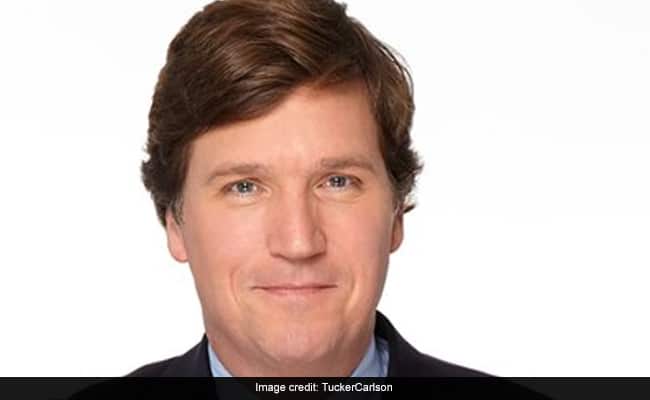 A news anchor from the United States has praised the virtues of British colonialism in India and claimed that that country prospered during British rule. His claims have left Congress leader Shashi Tharoor and many other Twitter users fuming. Tucker Carlson, the Fox News anchor, has also falsely claimed that India had not created any architectural marvels before the onset of the British colonial era. His comments about British rule have been condemned as racist and
supremely uninformed by many other users consisting the tennis star Martina Navratilova.