Satyendar Jain seen getting proper food in jail in a video 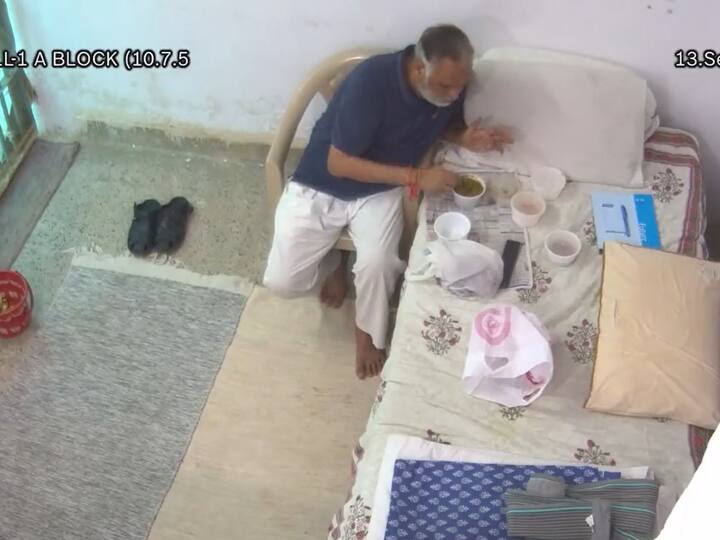 A new video of imprisoned AAP Minister Satyendar jain has surfaced in which he is seen getting the best meal while loge inside the Tihar jail. It is also being said that while in jail he gained an extra 8 kg weight on the contrary where the lawyer of Jain has claimed that he lost 28 kg. Earlier Jain had said that he is not given proper meals and a medical facility in jail.