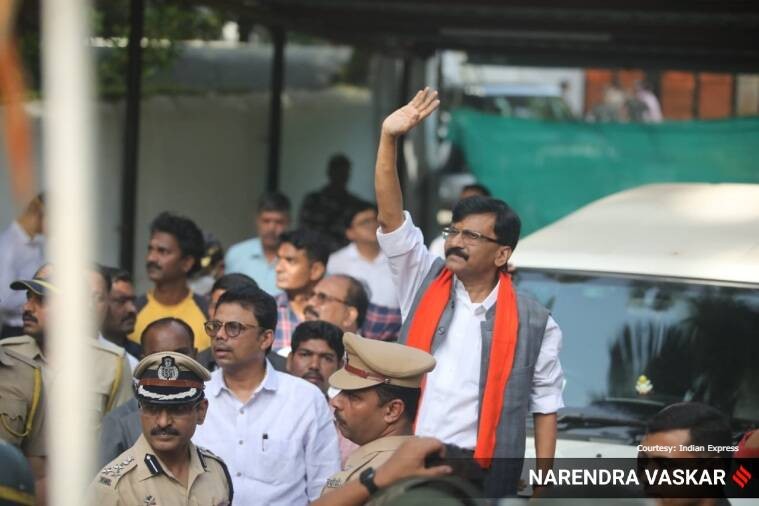 Sanjay Raut an MP of Shiv Sena has been arrested after he was questioned for several hours in relation to re-develop Chawl in Mumbai. He has become a target by the central Government so as to weaken the team led by Thackeray.

Sunil Raut brother of Sanjay Raut said "Sanjay Raut has been arrested. BJP is afraid of him and got him arrested. They haven't given us any document (regarding his arrest). He has been framed. He will be produced in court at 11.30 am".