Ronaldo eclipsed Messi and Pele to achieve a spectacular feat 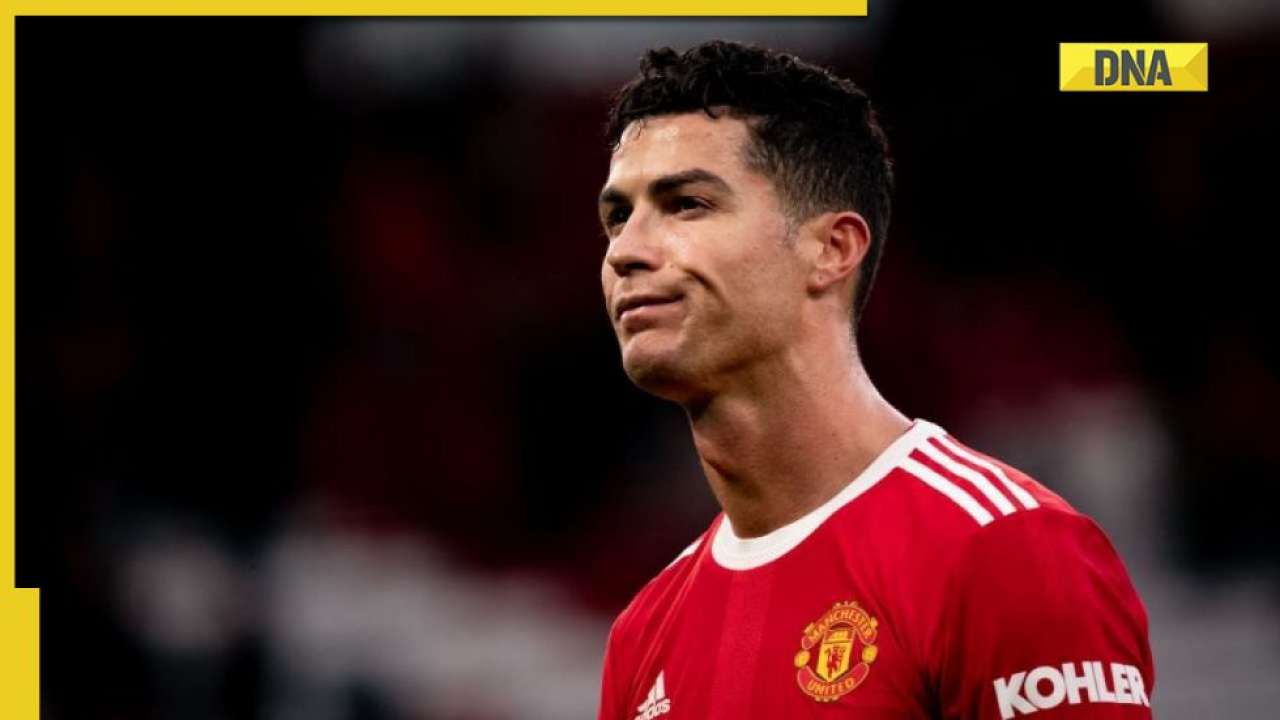 He is one of the most decorated players in the game's History. Ronaldo has reached new heights by scoring the all-important opener at Portugal in its Group H encounter against Ghana at Stadium 974. Nicknamed CR7, the Former Manchester United and Juventus star has become the First Player to score a goal in five editions of the Fifa World Cup. The 37-year-old scored in the 2006, 2010, 2014, 2018, and 2022 editions of the Fifa World Cup.