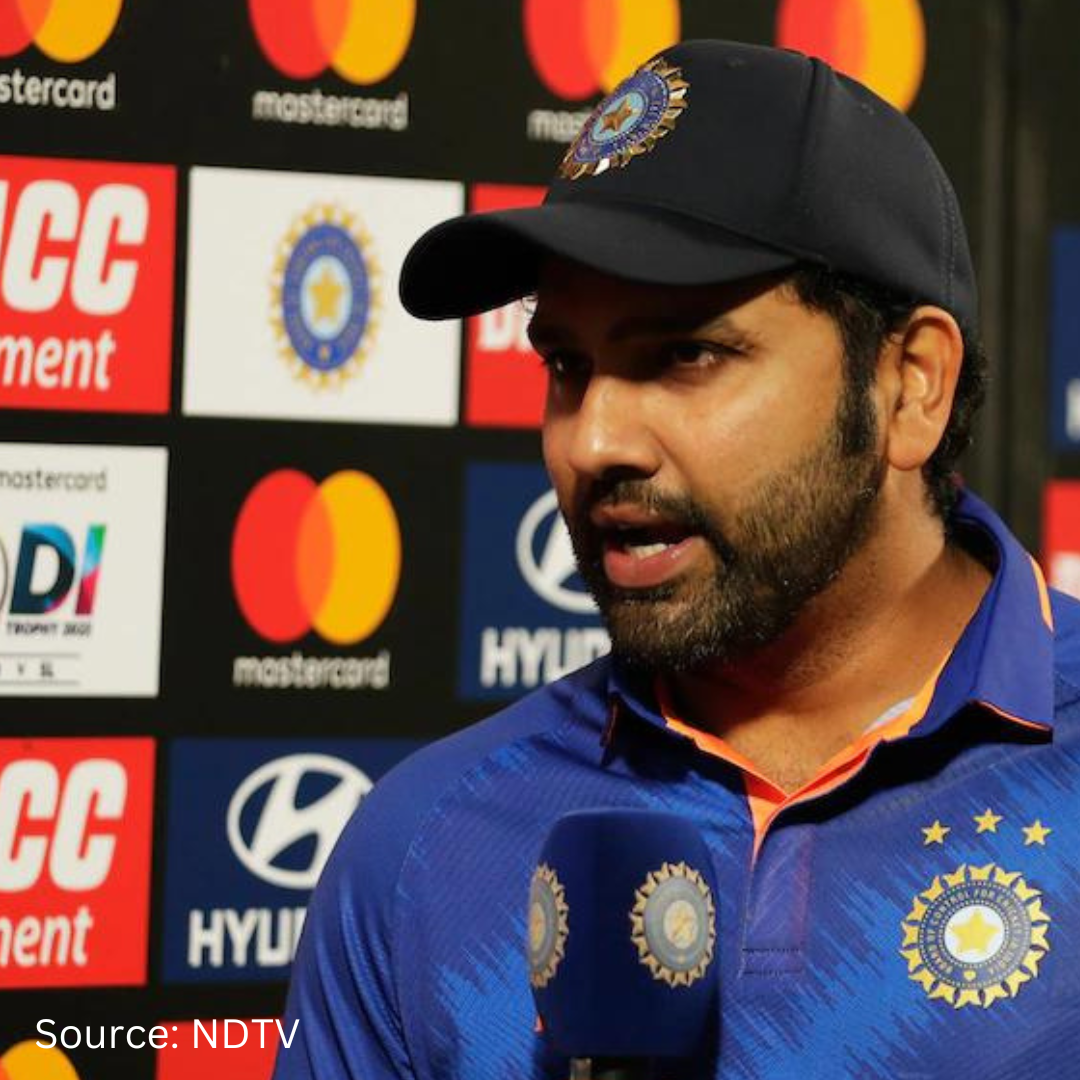 India captain Rohit Sharma on Tuesday had said that he did not want Sri lanka’s skipper Dasun shanaka to get run out after the batter had backed him up too far on the way for a gallant hundred in their First innings ODI in Guwahati on Tuesday. Riding Virat Kohli's 73rd International hundred and all the half-centuries from Rohit and Shubman Gill, India has now posted an imposing 373 for seven after they were asked to bat First.