Rohan Joshi apologized after getting trolled for an insensitive remark 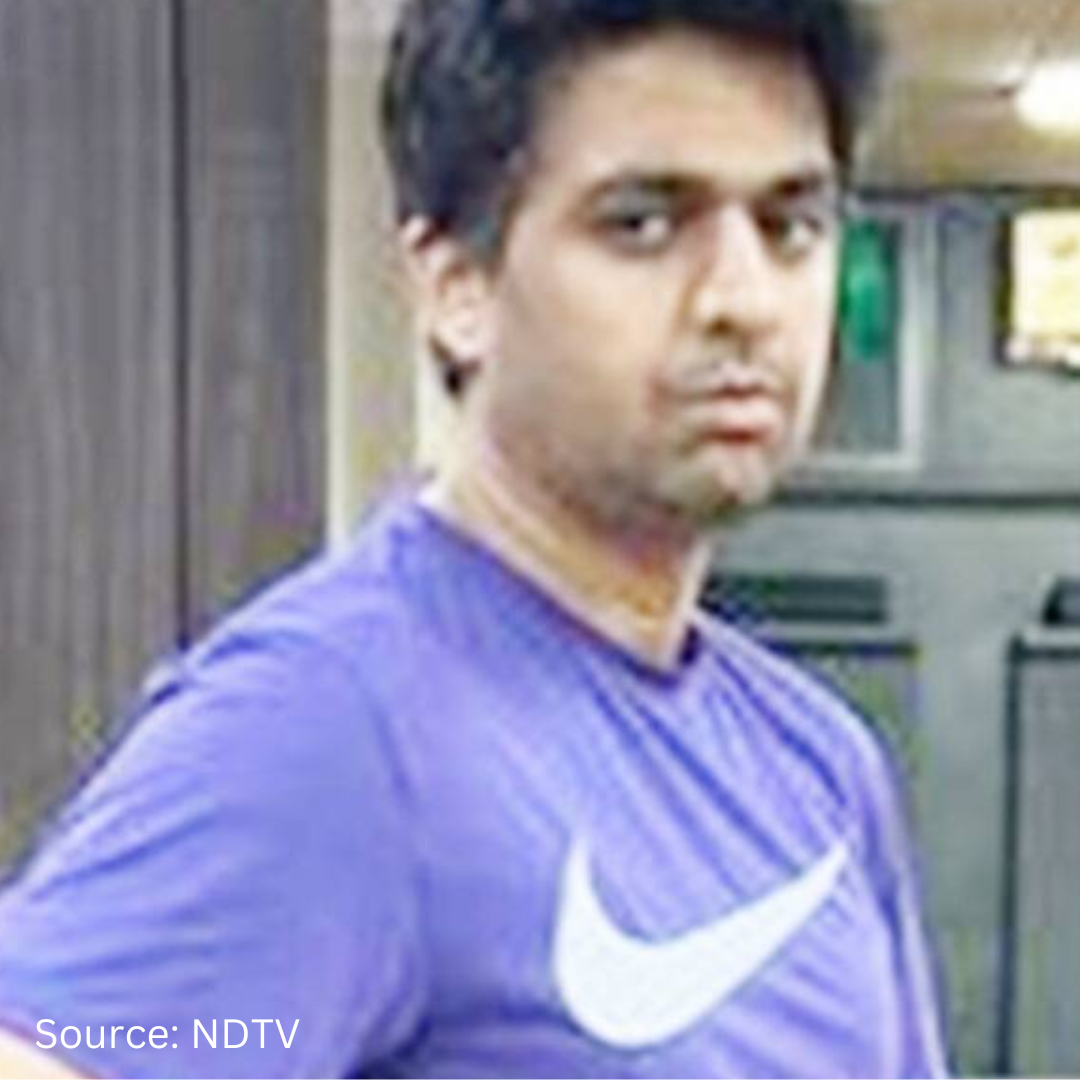 Comedian Raju srivastava recently Passed Away in New Delhi on September 21 after a Second cardiac Attack. He battled for his life at the AIIMS hospital for over a month. Raju was admitted to AIIMS on august 10 as he went into cardiac Arrest while working in a gym. After his Death, many people worldwide offered their condolences and remembered his excellent laughter legacy. Among them was Comedian Atul Khatri, who had also penned a small Tribute for Raju on social media.