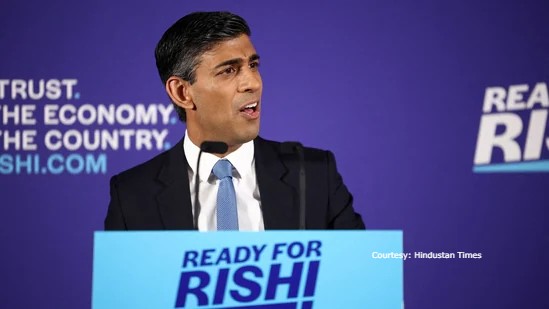 Rishi Sunak has reached the top 2 in the British PM race. On Sunday he vowed to be rather tough on China in case he gets elected. He also referred to China as the top threat to both global as well as domestic security. He had pledged this after being accused by the other contender of being lenient on China and Russia.