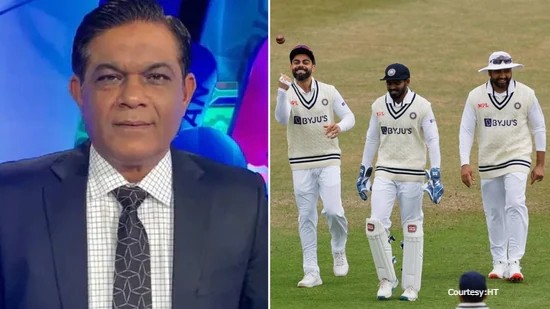 The fifth-day Test Match between India and England was rescheduled and concluded on the final day. India scored 245 runs in the second innings with a target of 378 runs for England. Indian team and Virat Kohli couldn't ball in a good way and thus had to face the criticism from media. But Rashid Latif still believes in Kohli and thinks he will shine again.