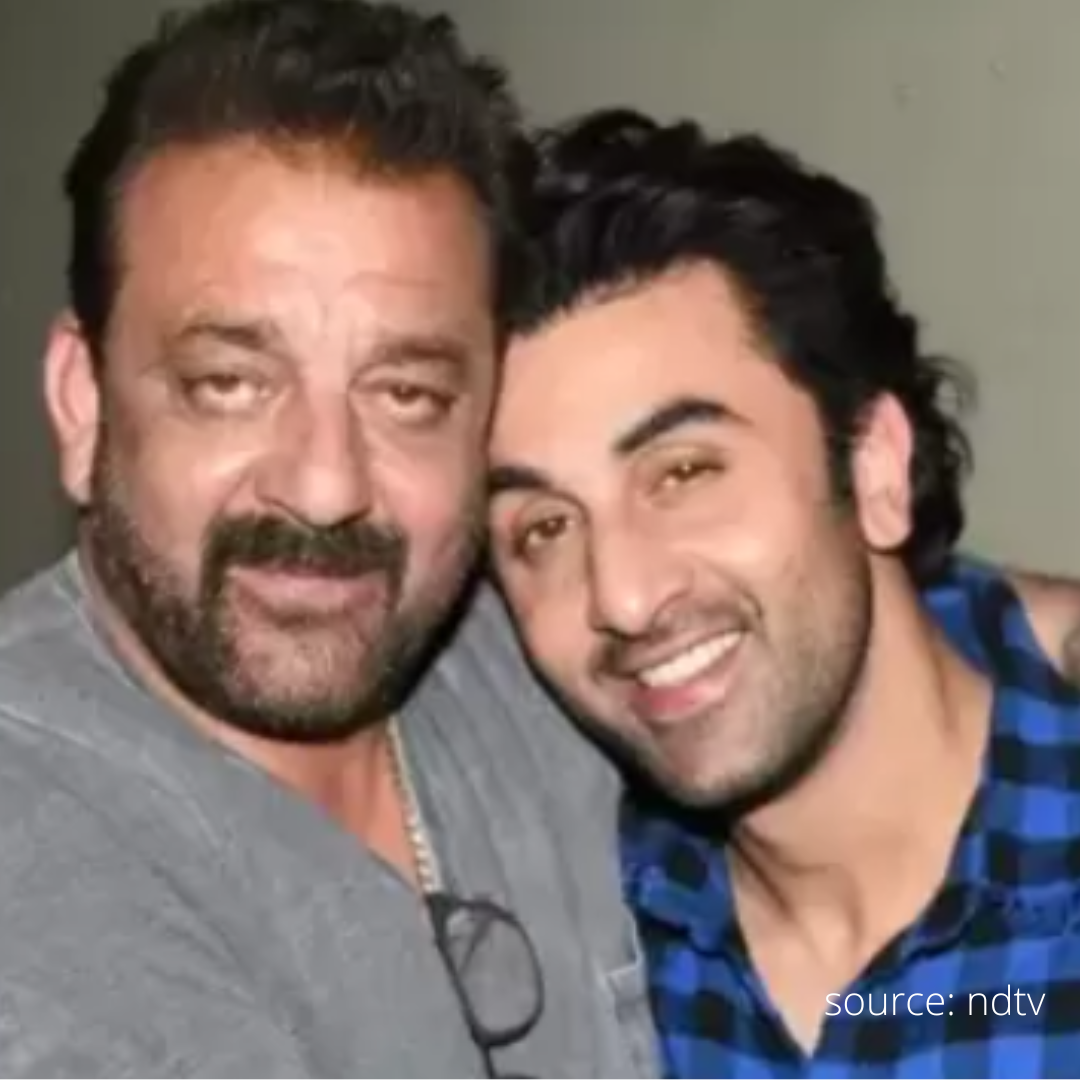 Ranbir Kapoor and Sanjay Dutt are currently promoting their upcoming film Shamshera. Ranbir Kapoor recalls the bond with Sanjay Dutt during the film's promotions and talked about the time when he did his 2012 film Barfi and Sanjay yelled at him, asking him if he was further planning to do ‘peda, laddu’ as his next film. He also added that Sanjay used to call him and ask him to stop doing Bad films.