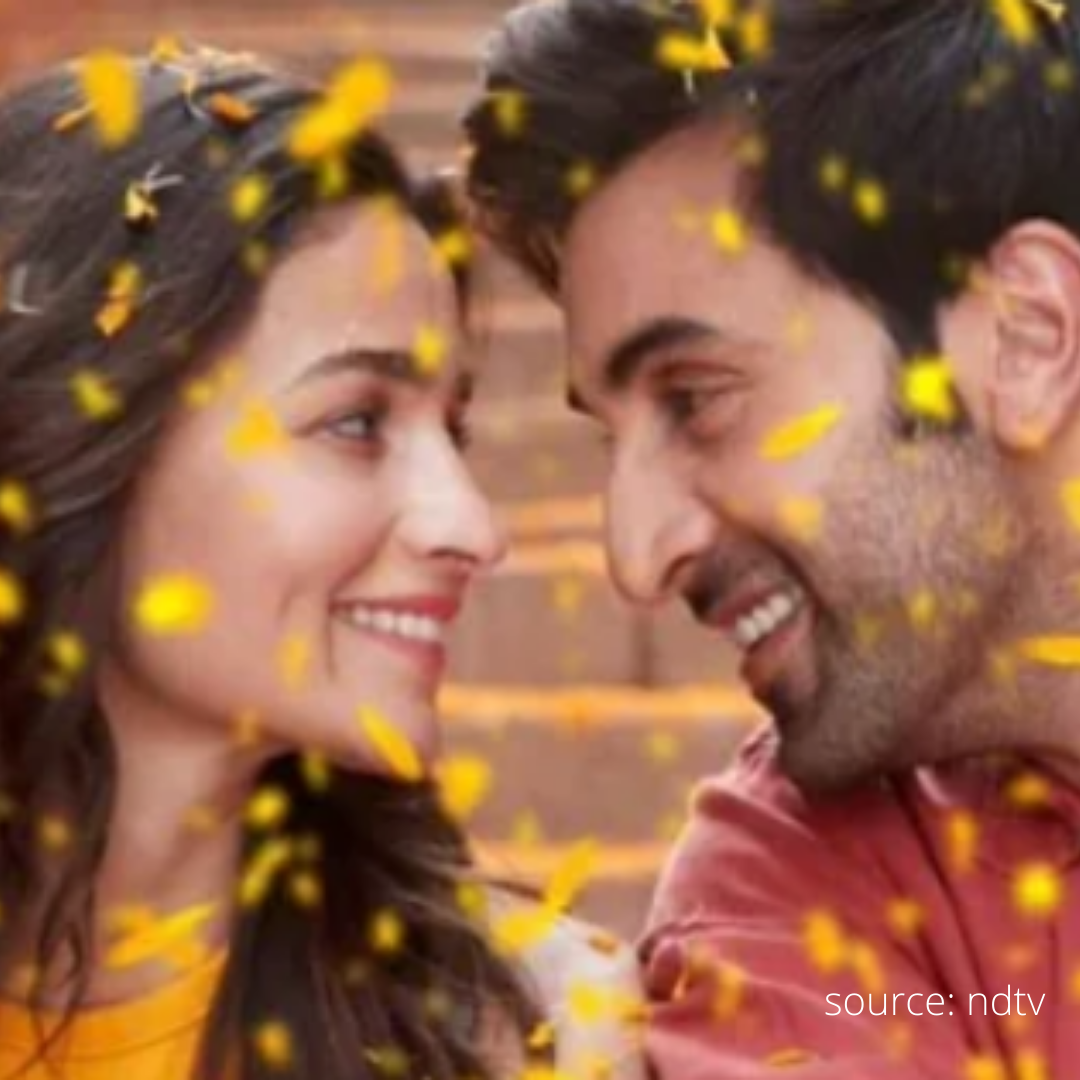 Ever since Alia Bhatt and Ranbir Kapoor announced their first pregnancy, many rumors have been floating on social media. Finally, Ranbir Kapoor broke his silence that their work-life has nothing to do with their personal life. When Ranbir was asked about joining social media, he asserted that the new chapter in their life did not have compelled him to do so.