Raju Srivastava died at the age of 58 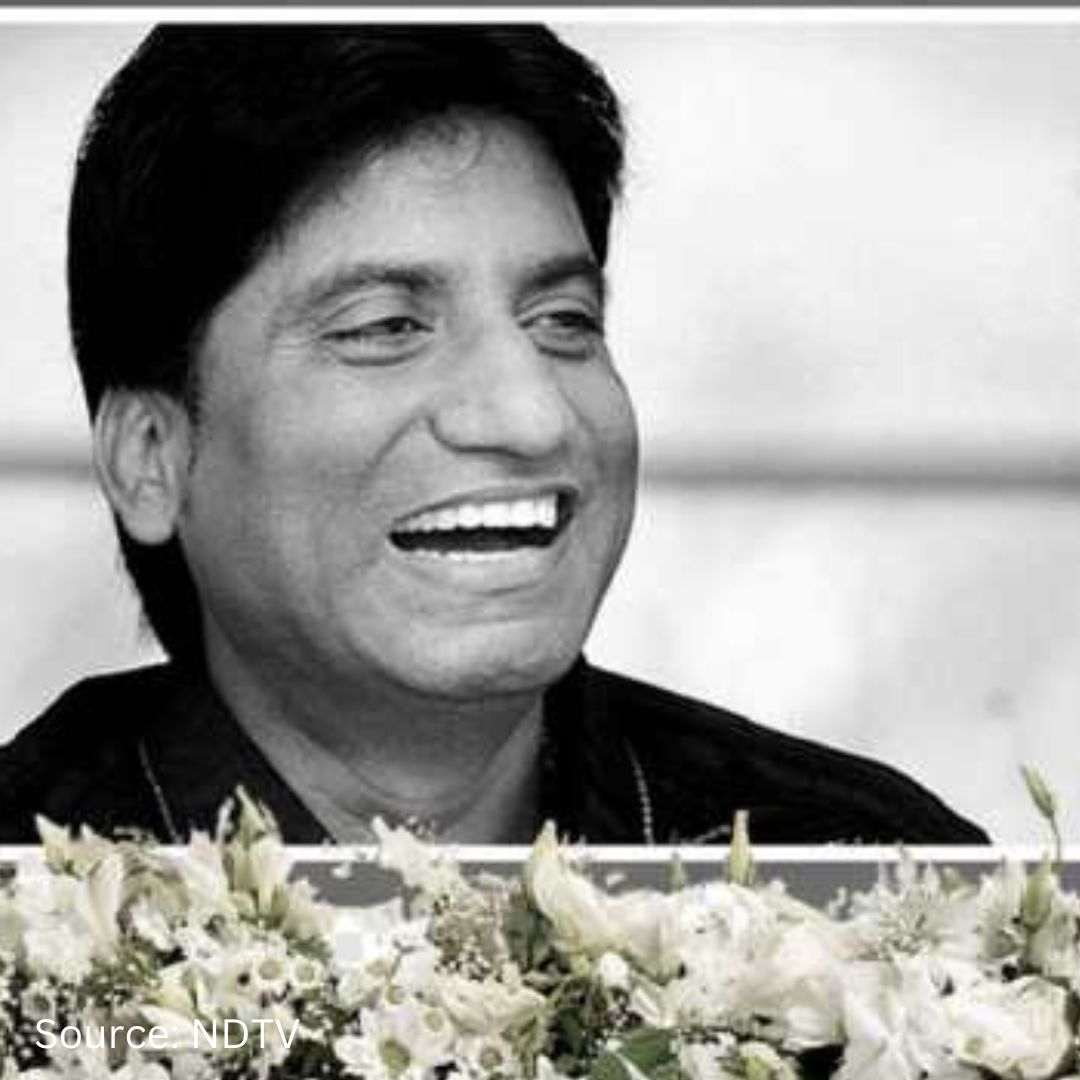 Comedian Raju srivastava recently Passed Away in Delhi's All India Institute of Medical Sciences (AIIMS) hospital on Wednesday morning aged 58. He was First admitted to the hospital on august 10 as he was experiencing a cardiac Arrest with severe chest pain and collapsing while working out. The Comedian was immediately rushed to the hospital after a heart Attack. He was undergoing treatment for the same till then. The ace Comedian's last rites reportedly will now be performed on Thursday at Nigambodh Ghat in Delhi, September 22, as his Family confirmed.