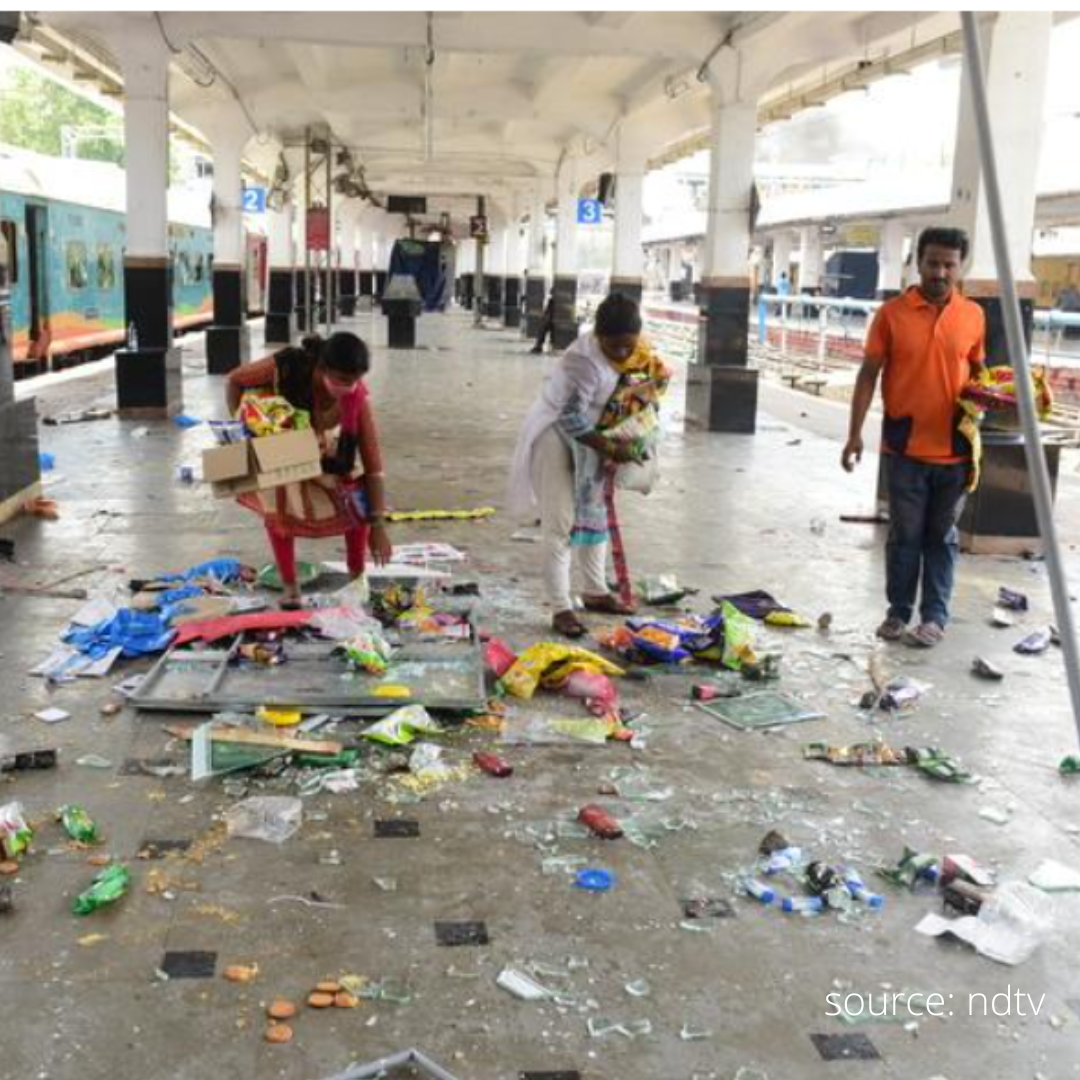 The protests have been seen in several states across India against the Agnipath scheme and were also one of the most violent demonstrations in the country that had witnessed in recent years. Despite it having no relation to the Agnipath Recruitment scheme, the Indian Railways became the prime target of mobs and further, went on a vandalizing spree. On Friday, the Government reported that the Railways had suffered a loss of Rs 259.44 crore.