Rahul Gandhi addresses a press conference ahead of nationwide protest 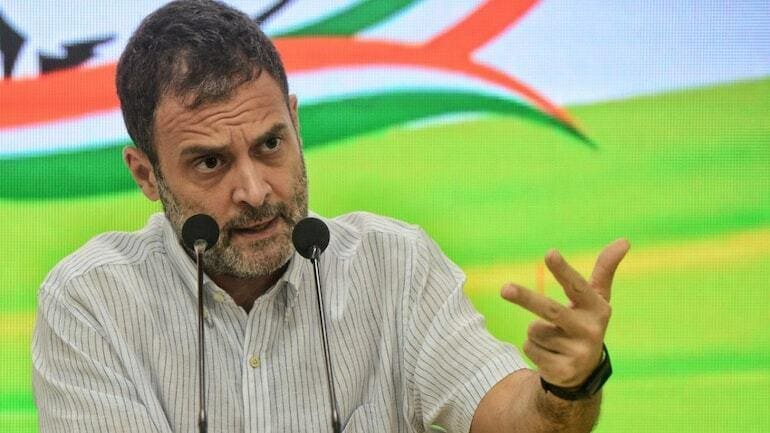 While addressing a press conference, Rahul Gandhi quoted that there is no democracy left in India in present times and only four people have been ruling India. Congress party has decided to carry out a nationwide Protest against the price rise and employment issues.

"India is witnessing the death of democracy. What India has built brick by brick, starting almost a century ago, is being destroyed in front of your eyes. Anybody who stands against this idea of onset of dictatorship is viciously attacked, jailed, arrested and beaten up.” said Rahul.