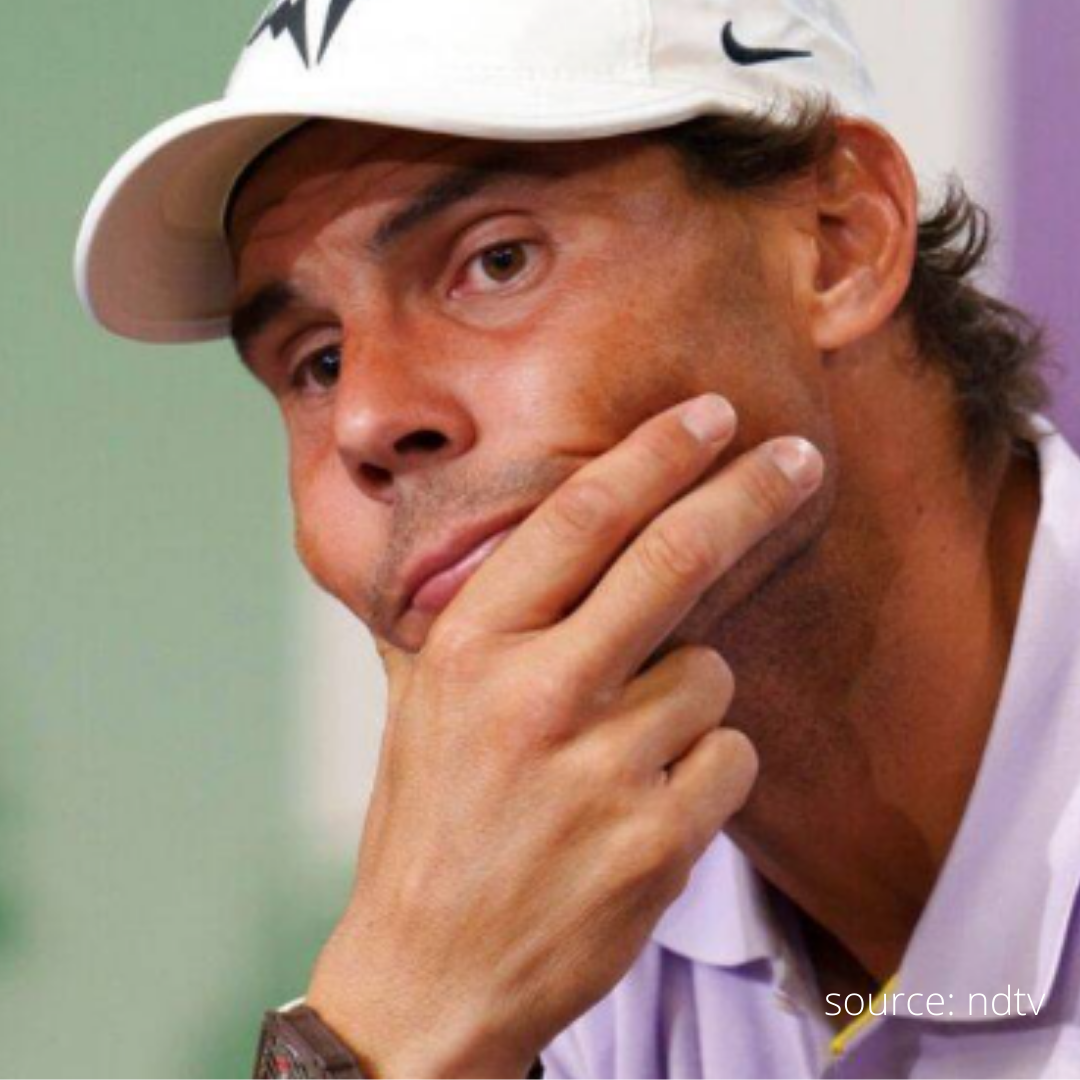 Rafael shared that had been suffering from pain in his abdominal area in the early stages of the tournament, but the injury was significantly aggravated in his Wednesday’s quarterfinal against Taylor Fritz, where he reached the semi-finals. Significantly Rafael Nadal was forced to withdraw from his Wimbledon semi-finals due to the abdominal injury he had sustained in the quarterfinal.